Download
Subscription required By Bjorn Fehrm Introduction 25 Jan 2015: Japan has not produced a commercial aircraft since 1973, when the last YS-11 twin engined turboprop rolled off the assembly line. The YS-11 was developed by a consortium of Japanese “heavies,” where two are also active in the creation of 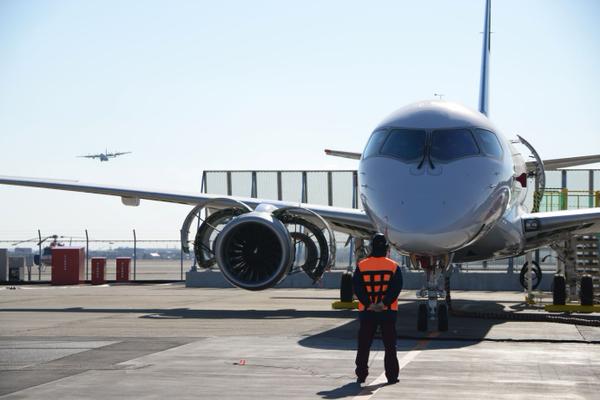 The first MRJ prototype has run its engines 10 days ago and is preparing for first flight later in the spring. It is therefore time to take a closer look at the first model, MRJ90, and compare it to its direct competitor, Embraer 175 E2. Summary:
Login