May 16, 2018, ©. Leeham Co: Air India was started by the famous Entrepreneur and Pilot, JDR Tata, in 1932 as Tata Airlines. After WW2, it was renamed Air India and was made the flag carrier for India. In 1953 it was nationalized and a domestic carrier, Indian Airlines, was spun off.

Air India and Indian Airlines were both profitable before re-merging in 2007. Since the merger, the combined airline has been unprofitable as deregulation has increased the competitive pressure both Internationally and Domestically.

The Indian state bought the majority in Air India from Tata in 1953 and split off the domestic operation to the state-owned Indian Airlines.

The then-renowned state carrier, known as the “Maharajah,” was the first Asian airline to fly jets in 1960 with a Boeing 707-420, serving among other destinations New York. In 1962, it became the World’s first all-jet airline, and it was one of the launch customers for Boeing’s 747, entering into service in 1971.

The airline was the leading airline in Asia and the go-to adviser when Singapore created its Singapore Airlines in 1972. But the climate changed when the Indian market was deregulated from 2003. Both the domestic airline, Indian Airline, and Air India got tougher competition.

Indian Airlines saw competition from upstarting LCCs such as SpiceJet, IndiGo, GoAir and Kingfisher Airlines and the International Air India couldn’t keep up with dynamic Gulf carriers or an expanding Singapore Airlines or Cathay Pacific.

Restructuring cuts were answered with Pilot strikes and the-once glorious “Maharajah” fell into disrepute. The airlines started topping the wrong rankings. Air India was third on the list for most delayed international departures in 2015 with 40% chance of not closing the doors on time.

Passengers elected to fly with more reliable airlines like Emirates for international and Indigo for domestic trips. The Indian state as owner of the airline tried to pedal back on International access to the Indian market from 2008 but it didn’t help. The rut had set in.

When competing airlines were shopping hundreds of new airplanes in recent years, Air India was forced to freeze its domestic fleet at 80 Airbus A320 series aircraft and gradually wind this down to 64 aircraft after 2012, Figure 1. 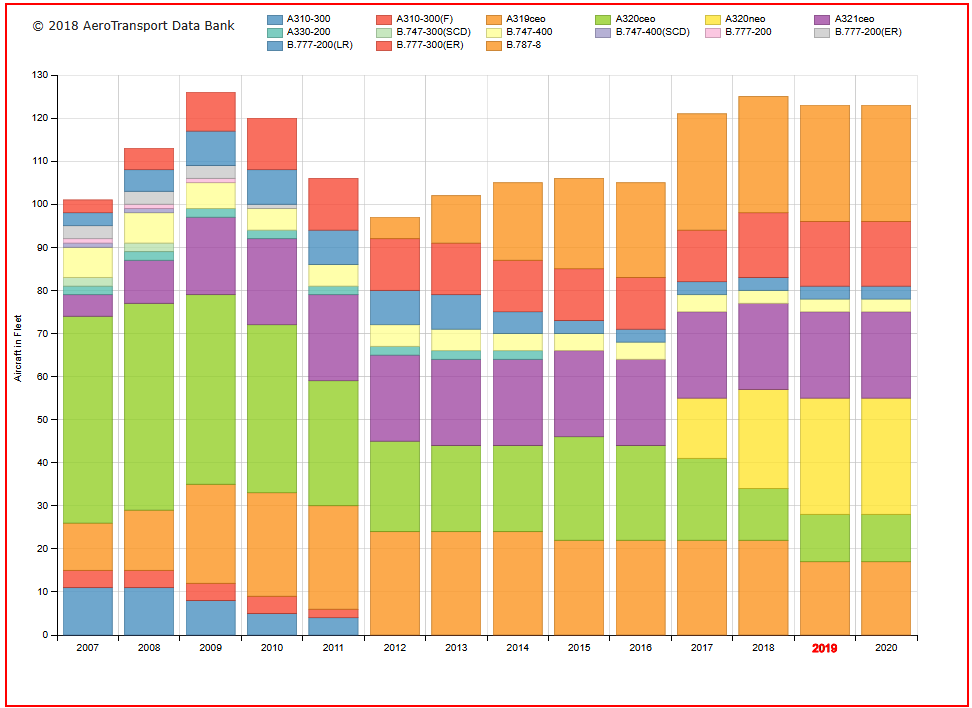 Introducing 14 A320neo with CFM LEAP engines has improved the situation for the domestic market, where market shares are now down at 12% from 25% in 2006. 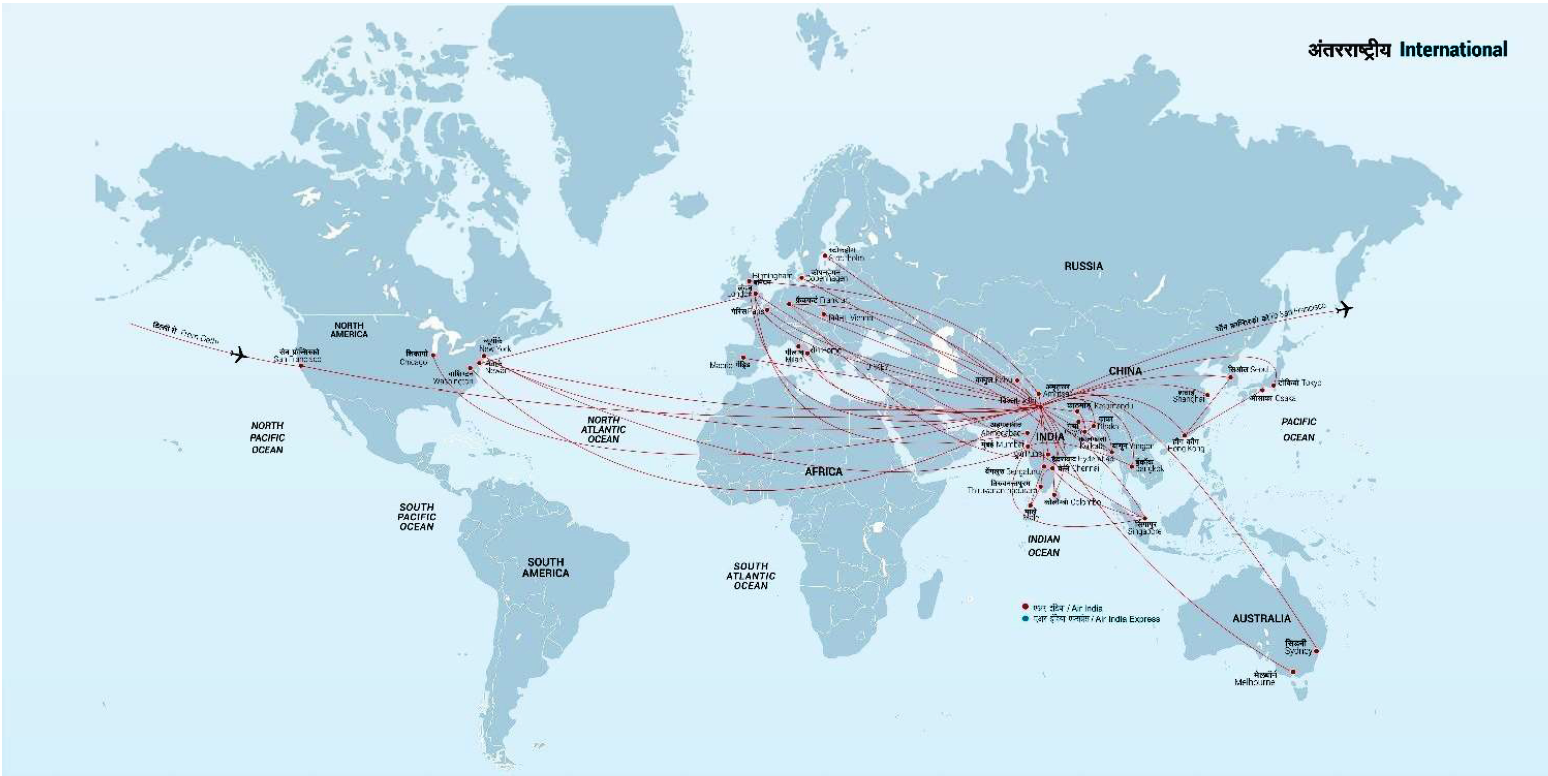 This gives the airline a 12.6% domestic and 17% Indian international traffic market share. Average load factor for Fy2017 was 76.4%. The airline made a loss of around 25% of revenue over the last three fiscal years, or around $800m loss on $3bn revenue.

After investing nearly $10bn in Air India after the merger, and with the losses brought down below $1bn per year, the Indian government has decided this is the correct time to sell the majority of the airline.

On March 28, India’s civil aviation ministry invited for “expressions of interest” from potential buyers for a 76% stake in the airline. The buyer would get attractive slots and real estate together with 105 aircraft and around 19,000 employees.

The buyer would also take over $5bn of Air India’s $8bn debt and would guarantee to stay involved with the airline for three years after the buy. There have been no takers so far.