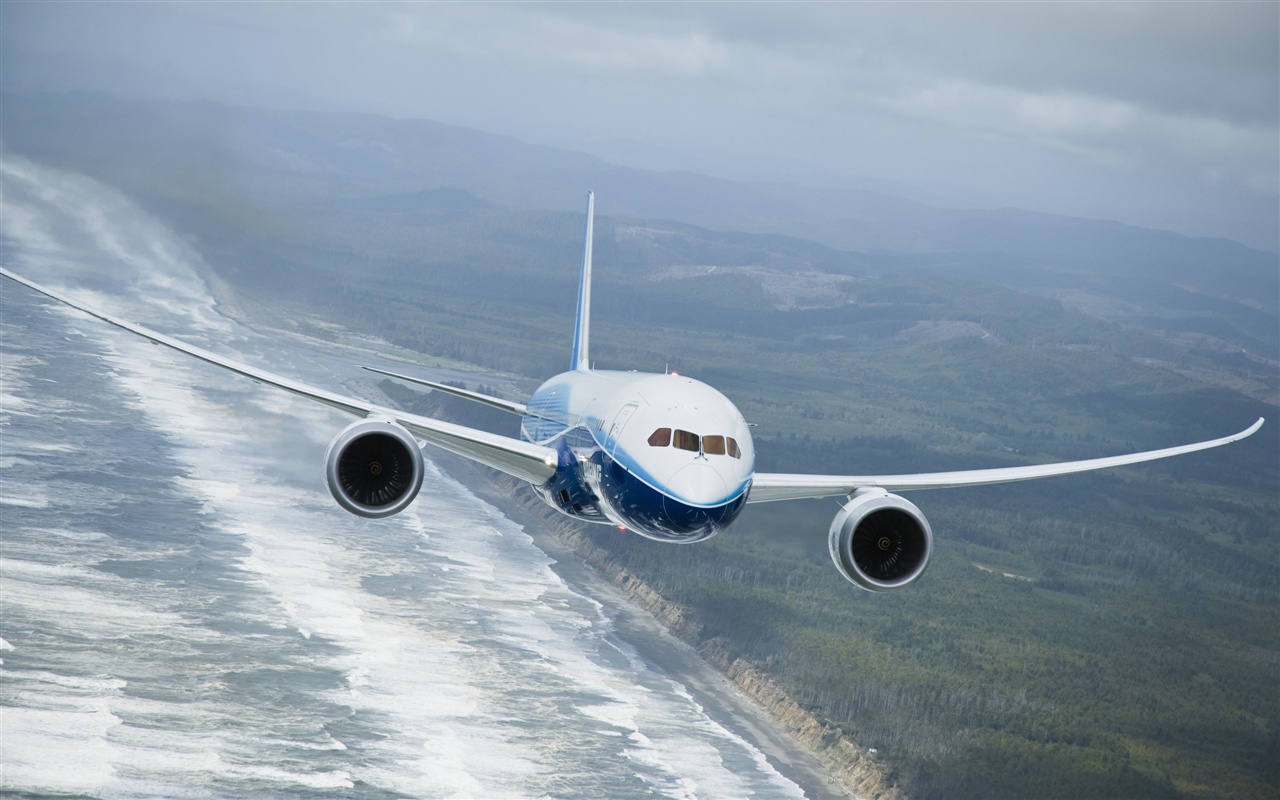 The first more electric aircraft is flying our long-haul routes since 2011. Boeing was a pioneer in changing the power distribution systems in an airliner to use electrical and hydraulic power instead of the classical bleed air, electric and hydraulic architecture.

The replacement of the inefficient bleed air system saves energy, which reduces the aircraft’s fuel consumption. The change to two power distribution systems instead of three should also reduce weight, but in this first implementation of a more electrical aircraft, the weight was about equal to a classical approach.

Research into more electric turbofans has been conducted ongoing since the 1990s. It’s not about changing the main components of the engine to electric ones. A turbofan for a single-aisle airliner develops more than 25MW and for a widebody 100MW. Aeronautical electric motors and generators are at present in the MW class.

Instead, the focus is on the turbofan’s auxiliary gearbox, which drives the hydraulic pumps, fuel pumps, and electric generators, Figure 2. It’s also the place for the engine air starter, using bleed air from a ground source or the APU.

The drive to the auxiliary gearbox is always on whether these units need power or not. 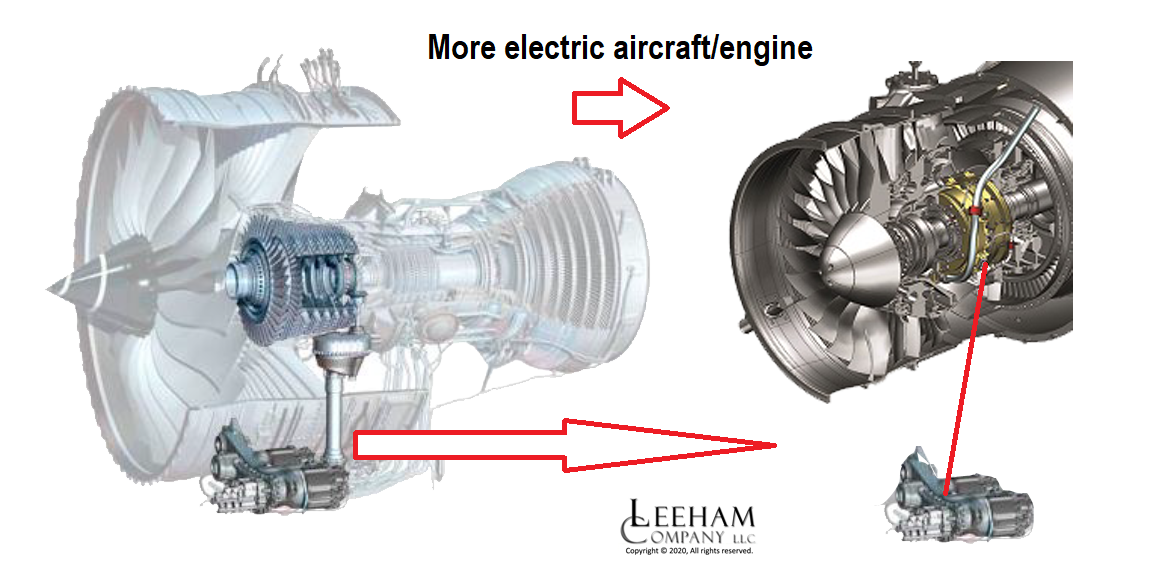 Figure 2. The more electric engine has an embedded starter generator instead of a mechanical gearbox drive. Source: Rolls-Royce and Leeham Co.

In a more electric engine, the generator and bleed air starter is replaced by an embedded starter-generator placed directly on the compressor shaft at the cold end of the engine.

By sizing the starter-generator correctly, it can deliver the aircraft’s electric power but also drive electric pumps for fuel and hydraulics placed off the engine in a convenient place. These pumps can then be scheduled on-demand, reducing the energy consumption of the aircraft.

Additionally, the starter-generator can allow a more optimal design of the engine’s compressors and turbines. Today, engines are designed to function over a broad power spectrum, from ground idle to full take-off power over a wide range of air densities and speeds.

This forces compromises in the compressor and turbine designs, reducing their efficiency. With a powerful starter-generator, the compressors and turbines can be assisted with accelerations and retardations in areas in their operating range where they have stall tendencies. This allows a more aggressive design of the aerodynamics of these parts of the engine, which increases the engine’s efficiency.

The research around more electric aircraft and engines started decades ago. All airframe and engine OEMs are perfecting more electric concepts in different state-sponsored research programs.

Before we see an electric hybrid or full electric airliner, we will see further iterations of the more electric aircraft.

← Why was the 737-8 losing market to the A320neo before the MAX crisis?
Pontifications: Boeing’s alphabet soup of airplanes and more →

65 Comments on “Bjorn’s Corner: Why e in ePlane shall stand for environment, Part 11. More electric aircraft.”