June 24, 2022, ©. Leeham News: Last week, we discussed how a High Temperature Fuel Cell (HTFC) could improve the installation of a propulsion system in our 70-seat airliner. We now add this variant to the systems we examined for installation effects and efficiencies. 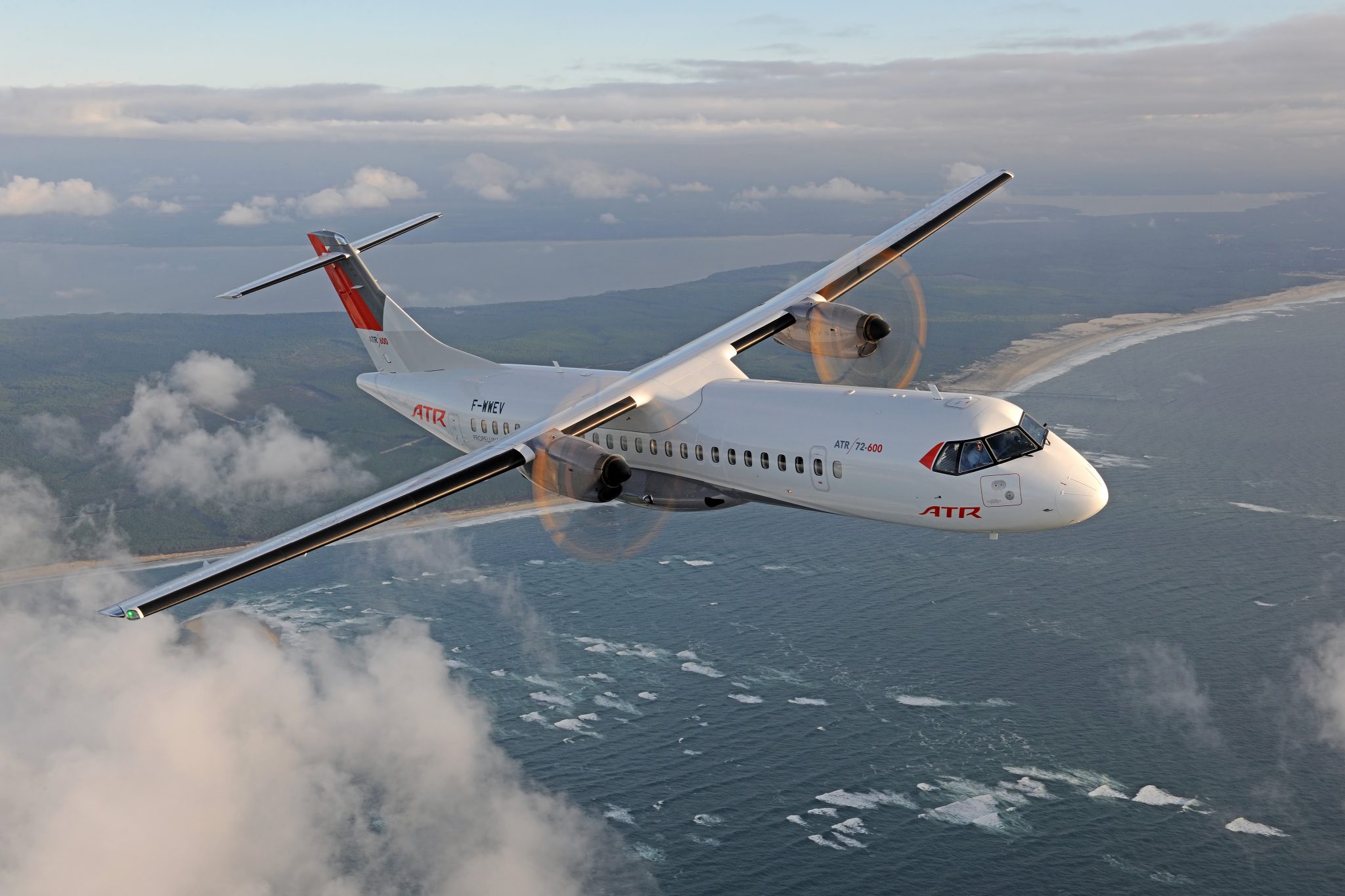 A High Temperature Fuel Cell system for a 70-seat airliner

If we base the fuel cell system on an air-cooled high temperature PEM fuel cell as the company Hypoint proposes for aeronautical applications, it has the potential for lower masses for Balance of plant components and the heavy Thermal management system of a fuel cell propulsion system.

The resulting system, with tank and fuel, is now 1.5 or 1.2 times (superconducting system) heavier than our gas turbine-based system for an aircraft like the ATR72, instead of four to 1.6 times with a low-temperature system.

The retrofit case is still difficult. We lose at least 25 seats and 500nm for an ATR72 if we use non-cryogenic cabling, DC/AC converter, and motor. If we step up to superconduction for these parts, we have a 60-seater with a 250nm range in the best case. It’s before we consider secondary effects like an added drag from the fuel cell cooling (we need to get rid of 5MW of system heat) and effects of where we place the system masses.

The loss of payload and range comes from the fact, that a retrofit can’t change the way the aircraft is designed for maximum weight in the center of the aircraft (the limit is given by the MZFW, max mass with no fuel) compared with the gross weight (MTOW, the maximum allowed aircraft mass). The placement of the eight to nine tonnes retrofit system with its tank and fuel is therefore critical.

It replaces a system stored in the wing with a 1.2t system mass and 5 tonnes of fuel. The placement in the wing means the mass is close to where the compensating lift is applied, lowering the flow of stresses in the aircraft. Unless a considerable part of the fuel cell installation mass can be placed in the wing/nacelles, there will be further payload limitations, as stress limits in the airframe get passed.

A clean sheet aircraft project can optimize the aircraft’s configuration and structural characteristics to fit a  fuel cell-based system. If the tank and LH2 fuel are best placed in the center fuselage, the bending moments of the wings are designed for this stress level.

A air cooled high temperature superconducting system brings masses, losses, and cooling problems to levels where there are solutions without the aircraft going from a projected 70-seater to a 60 or 50-seater.

The list of system challenges to solve (superconduction being one) is substantial, but we no longer face brick wall stuff like a 70-to-one mass deficit for energy as battery-based projects do.

The needed system engineering work is daunting, but other steps in our air transport history had similar challenges. It will take time and require substantial investment, but on a physics level, everything is doable (“We don’t need changed physics to make hydrogen aircraft work”: Airbus CEO Guillaume Faury).

At the end of a long road, we have true Zero-emission airliners with useful operational characteristics.