Odds and Ends: A330neo decision could be near; KC-46A; Countdown to Superbowl; A400M

A330neo decision: Aviation Week reports that a decision to proceed with the Airbus A330neo could be “imminent.” The report also discusses the advocacy by Tim Clark, COO of Emirates Airlines, to re-engine the Airbus A380. As with the Reuters and Bloomberg articles we previously linked, the Aviation Week piece also confirms much of what we were the first news outlet to report in December. We have a launch in 2014 rather than 2015 reported in Aviation Week, although we both have a decision to proceed for this year. Aviation Week and Bloomberg report that the decision could come as early as March.

Aviation Week confirms our report that Pratt & Whitney would be unlikely to bid on the project because the short time lime precludes development of the big engine version of the Geared Turbo Fan.

These are not unusual for military programs, nor, it seems, is it any longer unusual for new or derivative aircraft programs. Boeing believes the program is on time, but even if a six or 12 month delay does emerge, by today’s standards, this indeed is “on time.”

Countdown to Super Bowl: Boeing painted a Boeing 747-8F test plane in the Seattle Seahawks livery and this week “skywrote” the number 12 on a flight. The Seahawks play the Denver Broncos Sunday in New Jersey for the Super Bowl. The number “12” represents “the 12th man,” of the collective Seahawks fan base.

We think it would be super for the 747 to overfly the game Sunday, the ultimate 12th man appearance. Alas, Boeing says there are no plans to do so. 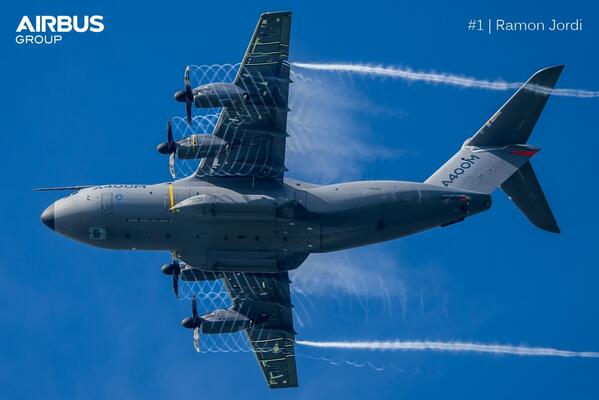