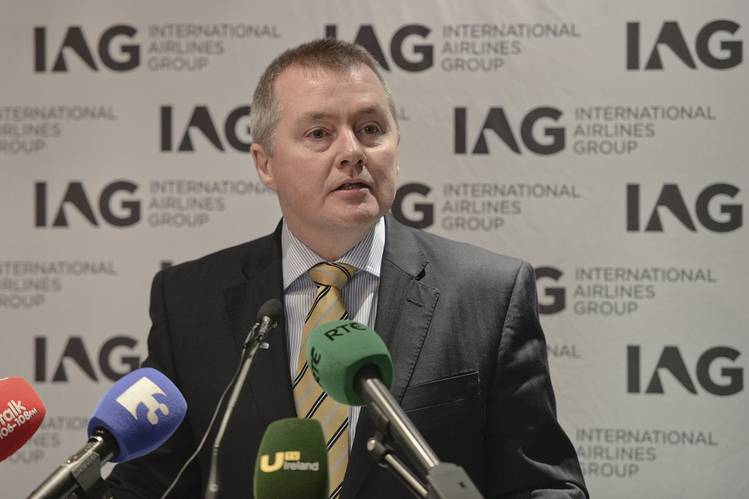 Walsh, Tim Clark, president of Emirates Airline, and Aengus Kelly, CEO of mega-lessor AerCap, complained that the absence of choice means higher maintenance costs as the engine OEMs jacked up prices on sole-source maintenance agreements usually required as part of an aircraft order.

Walsh said IATA’s board of governors agreed to hire outside council to examine the legalities of such agreements.

Increasingly the engine OEMs are relying more and more on MRO service agreements for their profits. A decade ago, a small percentage of aircraft orders included engine MRO agreements. Today, the percentage is around 70% and climbing.

Lessors and airlines like engine competition to drive pricing down on the original purchase and MRO agreements. Some carriers, notably Lufthansa, Air France-KLM and Delta Air Lines, demand the right to maintain engines and offer third-party service agreements before buying aircraft with sole-source engines. Air France famously, within the industry, held up an order for the Airbus A350 for nearly 18 months until sole-source engine provider Rolls-Royce agreed to allow the AF-KLM Group do its own work and offer third party service.

David Joyce, CEO of GE Aviation, said sole-sourcing increasingly is simply a matter of economics from the OEM’s perspective. It’s simply too costly for competing OEMs to develop engines for the same airplanes any more, he said.

Clark said Emirates has driven hard deals and has seen its MRO costs decline by 20%. He expects power-by-the-hour (PBH) costs to continue to decline. Joyce said engine reliability continues to extend the on-wing time (the CFM56, for example, remains on wing for about 25,000 cycles today compared with 5,000 cycles 30 years ago), which lowers cost.

But Kelly, of AerCap, said the debate over the use of PMA parts (parts manufactured by third parties, not the OEMs) and demands by OEMs that their parts be used if warranties are to be honored drives up costs.

22 Comments on “We want engine choice, say airlines at IATA”