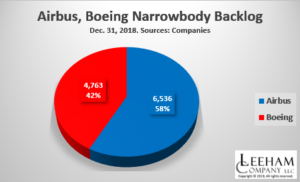 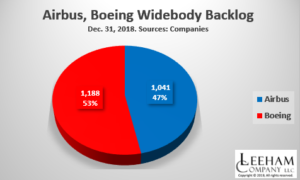 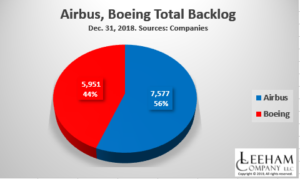 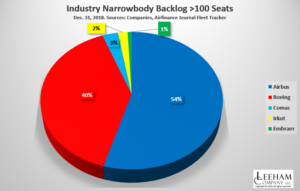 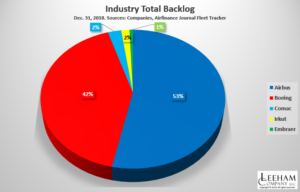 103 Comments on “Airbus holds 56% share of backlogs vs Boeing”