Bjorn’s Corner: The challenges of hydrogen. Part 31. Wrap-up: Where we stand

April 2, 2021, ©. Leeham News: It’s time to wrap up our series on the hydrogen airliner alternative for Sustainable Commercial Aviation.

We review the status for sustainable aviation as of today, then look at the future next week. 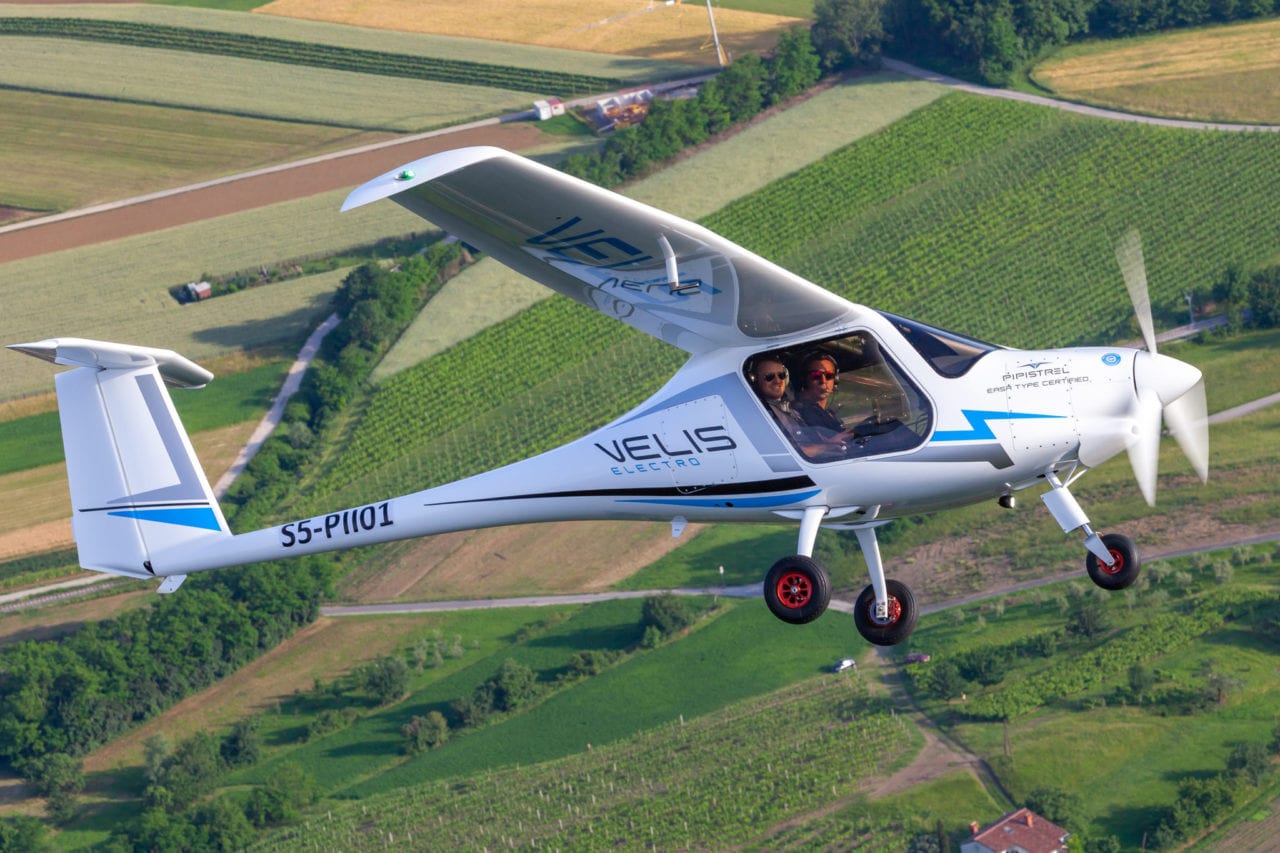 The increasing awareness we have a climate problem causes by greenhouse gases drove an increased awareness of how civil air transport was contributing to the problem. Though the contribution was not large it was increasing and highly visible in the debate about what to do.

In 2017 I started looking into electric aircraft as a fix to the problem as it holds promise for cars. I wrote my first Corner about it in June 2017. Having done the sums before hitting the keys, I was a skeptic. It just didn’t work, even with optimistic assumptions around the parameters for the aircraft and its batteries.

I was pretty much alone in this skepticism; hundreds of “experts” chimed in on the battery-electric revolution for airliners at the time.

Three months later, Wright Electric and Easyjet announced it would field a 180 seat electric aircraft by 2027, flying routes like London to Paris on battery power. A flood of new companies proposing battery aircraft then followed, one more fantastic than the other.

Battery technology would advance so fast that the 70 times weight deficit against Jet fuel would soon be no problem.

Today, my assumption for battery kWh/hr for a certified battery system is halved, and I still have to see a system that achieves this. The only battery-based aircraft that reached certification to date is the two-seat trainer from Slovenian Pipistrel, Velis Electro Figure 1, and this stays within 20 minutes of the airport.

After the initial battery craze came the hybrid era. The upstarts engineers had done their sums and realized that “batteries might work for cars, but it doesn’t for aircraft.” But a hybrid like the Toyota Prius must work, it would give fantastic new opportunities for propulsion with small electric fans all over the aircraft.

Now you have a carbon fuel burning aircraft that is more complex and heavier than the plane that it replaces, and if you do your sums carefully, you find that there are no fuel efficiency gains and, therefore, no environmental gains.

Yes, you can prove a single figure improvement on paper and PowerPoint, but experience says this vanishes once you fly the finished airplane in the big wind-tunnel (the one outside).

Of the many electric-hybrid aircraft projects announced from 2018, I can’t think of one that has flown and shown any progress towards the promised fuel savings.

It started with Airbus leaving the high profile hybrid E-fan-X project it started with Rolls-Royce. Then the June 2020 announcement where the French state announced it invests in hydrogen research and expects Airbus will deliver a hydrogen airliner by 2035.

In three years, we go from batteries to hybrid and then to hydrogen. The driver is the increasing climate problems and the realization air transport can’t escape the public eye by converting to sustainable fuels. There won’t be enough of it for the 25,000 planes flying each day, the feedstock will compete with food production.

This is the subject of next week’s Corner.

← The A350, Part 12 Wrap Up
Pontifications: Southwest didn’t invite Airbus to bid →

33 Comments on “Bjorn’s Corner: The challenges of hydrogen. Part 31. Wrap-up: Where we stand”