Options for Singapore Airlines to operate direct flights to the US, part 2.

The 777-8X is Boeing’s replacement aircraft for 777-200LR and direct competitor to A350-1000. It is interesting to compare these two types flying the Trans-Pacific routes non-stop from Singapore to US that we flew with A350-900LR and 777-200LR and to compare the per seat fuel consumption versus the smaller aircraft.

Singapore Airlines was the key airline that helped Airbus to configure the final A350 to A350XWB (Extra Wide Body) after the market said it did not want a warmed-over A330 aircraft. As such SQ was instrumental in designing the cabin for nine abreast economy.

Non-Stop US with larger aircraft

To understand SQ options for the segment above in addition to the discussed A350-900 and 777-200LR we entered A350-1000 and 777-8X into our model and flew them on our typical missions to the US, 8,500nm. Singapore’s actual distances to their preferred US cities are given in Figure 1. 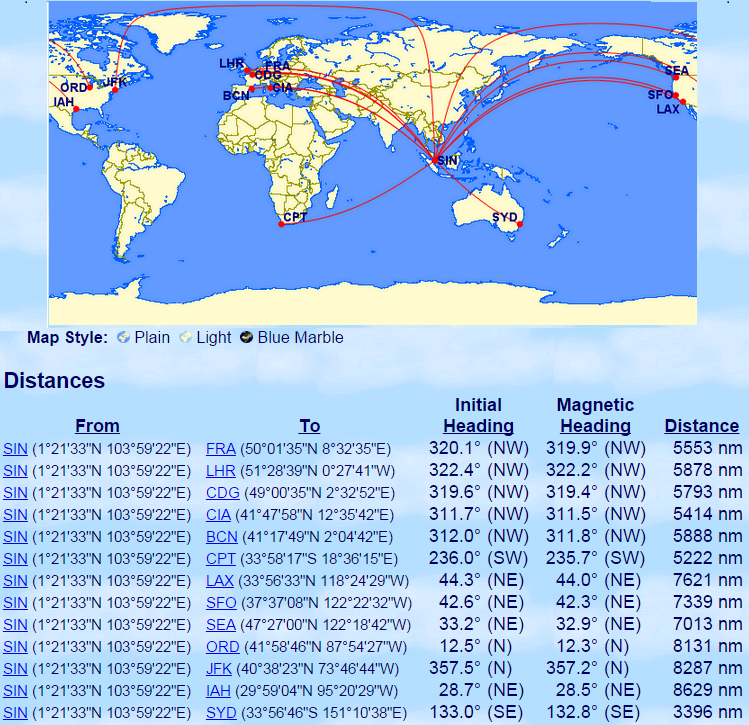 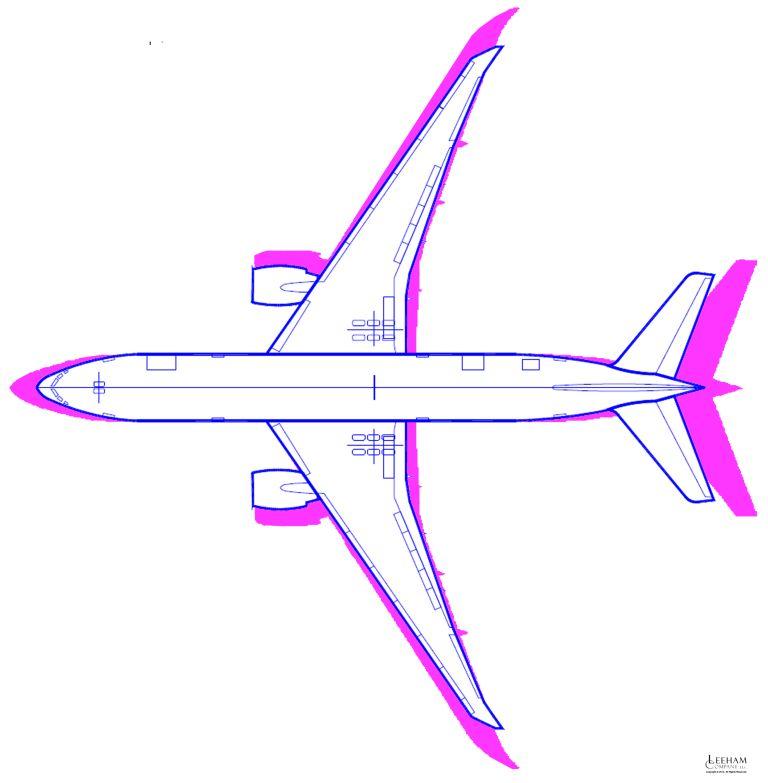 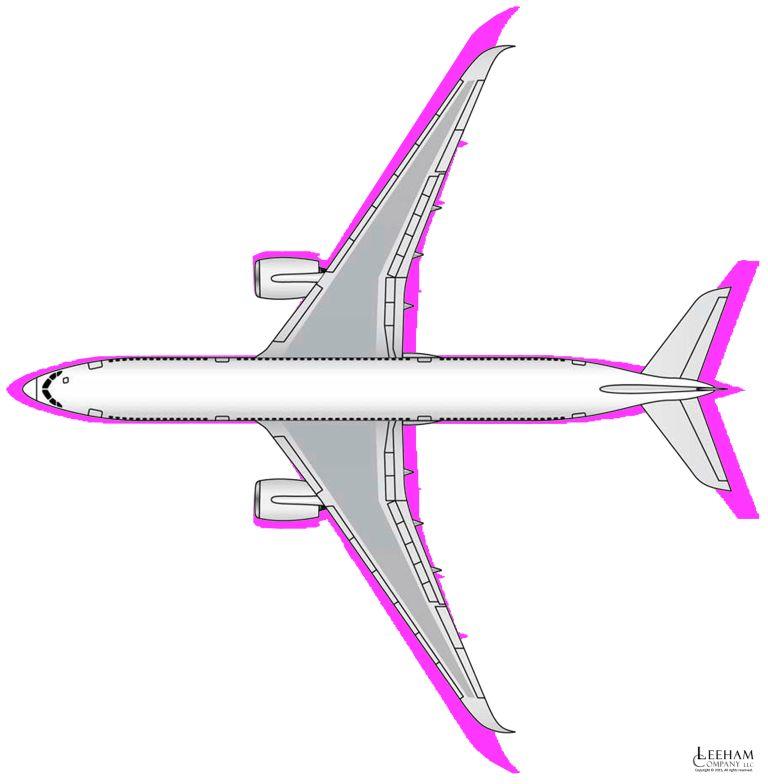 The planview pictures gives a good sense for the different sizes of the aircraft. The A350-900 and -1000 are lighter than the Boeing models with the larger -1000 weighing about the empty weight of the 777-200LR whereas the -8X is around 15 tonnes heavier. The higher weight comes from larger wing with longer span and larger and stronger engines, 105,000 lbf instead of 97,000 lbf. The -8X compensates the heavier empty weight with higher Max Take-Off Weight of 351t versus 308t for -1000. It also has more efficient engines and a longer wing span, mitigating its drag due to weight.

We wrote that the GE-9X has increased its Take-Off thrust to max 110,000 lbf. Apparently the -8X and -9X is not using this extra capacity right now. It seems to be reserved for future use. The similar passenger capacities of 777-8X and A350-1000 are achieved in different cabin concepts, the -8X house 350 passengers in a shorter fuselage with the economy section at 10 abreast. The longer A350-1000 uses nine abreast for the economy section and therefore need an additional four seat rows to house its economy passengers.

By being forced to reduce the passenger count we have taken away the advantage of lower empty weight per passenger for A350-1000. Now the -1000 and -8X are similar at 480 respective 490 kg empty weight per seat. The more efficient engines and wing then neutralize the fact that the A350-1000 can start the mission 30 tonnes lighter than the 777-8X, 308 tonnes versus 338.

As described, the A350-1000 has a larger cargo capacity in terms of volume. At long range it is weight limited and can not fill the cargo area to its 44 LD3 capacity. In our example it is at its weight limit with passengers and their bags and can not take any cargo payload. The 777-8X would have around 10 tonnes additional lift capacity and could therefore load part of its 29 free LD3 positions after the containers for the passengers’ bags are loaded. The fuel consumption will increase as the aircraft is now starting at the Max Take-Off Weight of 351 tonnes but this extra fuel consumption can be spread over more revenue.

Singapore Airlines would have to wait another seven years to get an aircraft with modern economics designed from the outset for the long distances they need for their non-stop flights to the Americas. The distance involved is what Boeing’s 777-8X was designed for. On such missions it can carry a full cabin and additional cargo.

Airbus competitor in the seat segment is a long range aircraft but not an ULH. It reaches the Take-Off Weight and tank limits on such distances. It will have to block off around 30 economy seats to make the distance with passengers and their bags as payload. On more normal missions of below 16 hours its lower weight will gain it a slight fuel efficiency advantage over the -8X.

← Muilenburg’s debut as CEO on Boeing earnings call
Bjorn’s Corner: Weight or fuel limited, what is this all about? →

11 Comments on “Options for Singapore Airlines to operate direct flights to the US, part 2.”