Sept. 9, 2015, © Leeham Co.: The chief executive officer of Embraer’s commercial aircraft unit believes a trend might be emerging for US major airlines to directly operate 100- and plus-100 seat aircraft (and below the 125-seat sector), opening new opportunities currently precluding the largest E-Jets, and by implication, competing jets. 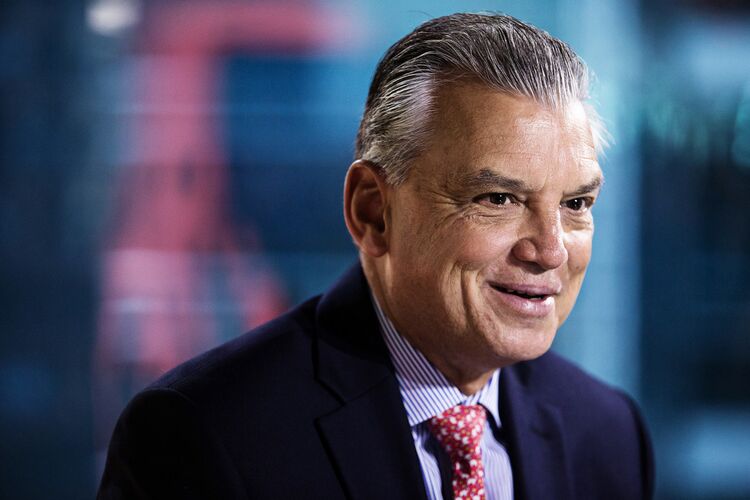 Cheap fuel and cheap capital costs help these decisions. But Paulo Cesar, president and CEO of Embraer’s commercial unit, sees an opportunity for his airplane.

“We believe the 195 E2 will be a very attractive aircraft with its unit cost with the additional three rows and a new wing and a new engine. The unit costs will be very competitive and the trip costs much lower than the narrow bodies.”

Cesar believes these attributes will also prove attractive in Asia. But he cautions that “there are many threats in the market drivers which may impact our ability to sell aircraft, especially in Asia, which could be a driver for other economies.

“We believe there are certain airlines in Asia that have over-ordered. There is one more element to this picture, and that’s the softness of the economies in the region that may accelerate…the doubts about how these airlines go forward and their ability to take delivery of these aircraft.”

In an interview with Leeham News and Comment last week in Seattle, Cesar sees E-Jet production rates climbing from the current 8/mo to nine or 10/mo after introduction of the E2 in 2018.

“We are seeing very good sales in the last two years. There is a lot of interest on the E2. The E2 has not flown yet, and we already have 600 orders and commitments,” he said. “The first flight of the E2 is next year. I believe that as we fly the E2, more interest in the aircraft will come. Going forward with production, I believe we can be a little bit above [the current rate of 8/mo] in the last two years. We are higher this year than we were last year. The trend is positive, so we can go bigger.