Dec. 16 2015, ©. Leeham Co: Fuel prices at a record low changes a lot of short- and mid-term planning scenarios for airlines. An introduction of a used aircraft with higher fuel burn for a typical lease period of five to six years is possible without endangering the airline's economics.

The risk of oil prices going sky high in such a period is low, hence the attractiveness of complementing ones fleet with leased older aircraft like Canada’s WestJet has done. It will introduce ex. Qantas 767-300ERs on several traditional 757 destinations like Hawaii and presumably West Europe. 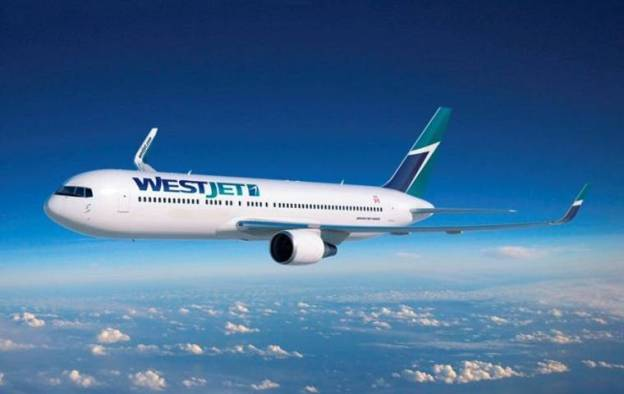 We therefore expand our in dept look of the deployment of used aircraft with a look at the WestJet choice; Boeing’s 767-300ER and compare it to a more contemporary twin, Airbus A330-200.

⦁ We will also check what load-factors an airline like WestJet has to attain on the 767 to reach the same seat-mile costs as for the 757 that the route was up-gauged from.

⦁ We will follow the scheme of the 777-200ER vs. A340-300E comparison, Part 1 compares the aircraft, Part 2 the costs and Part 3 the revenue and margin performance of the aircraft.