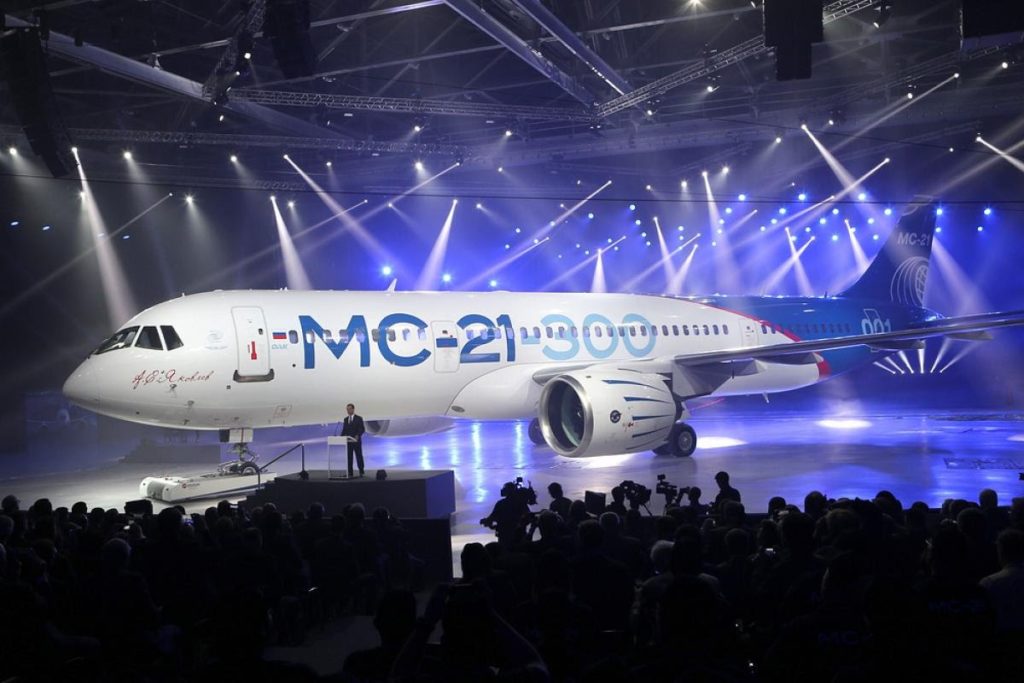 In the first article, we found that the aircraft have almost identical cabin dimensions. Now we will look at other areas like airframe dimensions, weights and data which dictate overall performance.