May 30, 2017, ©. Leeham Co: Qatar Airways is the flag carrier of Qatar, a country of 0.3m Qatari citizens and 2.3m expatriates. Its total population of 2.6m makes it one of the world’s smallest countries. Yet its influence is outsize, due to housing the world’s third largest Gas and Oil reserves.

Qatar Airways as a consequence has not lacked financing for its expansion. 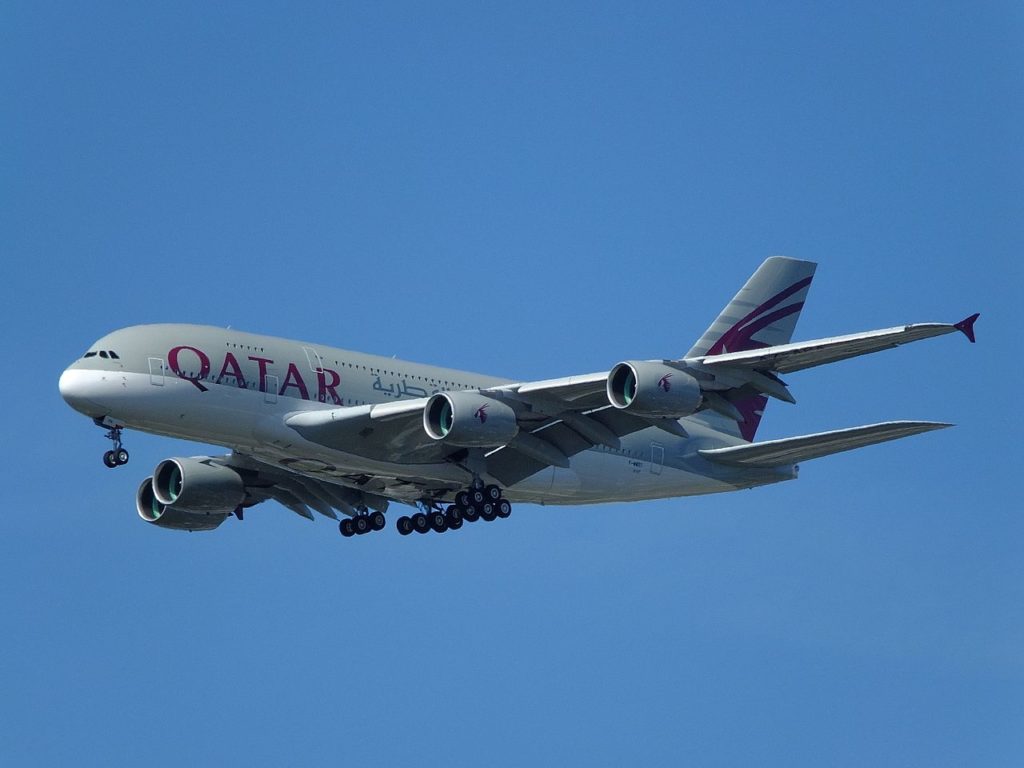 Qatar is a Kingdom situated in the Persian Gulf, with a total land area of 11,600km2 (4,500sq mi), about four times the size of Hong Kong (Figure 1). Its 2.6m inhabitants have the highest per capita income in the world. The economy is totally dominated by the natural gas and oil industry. 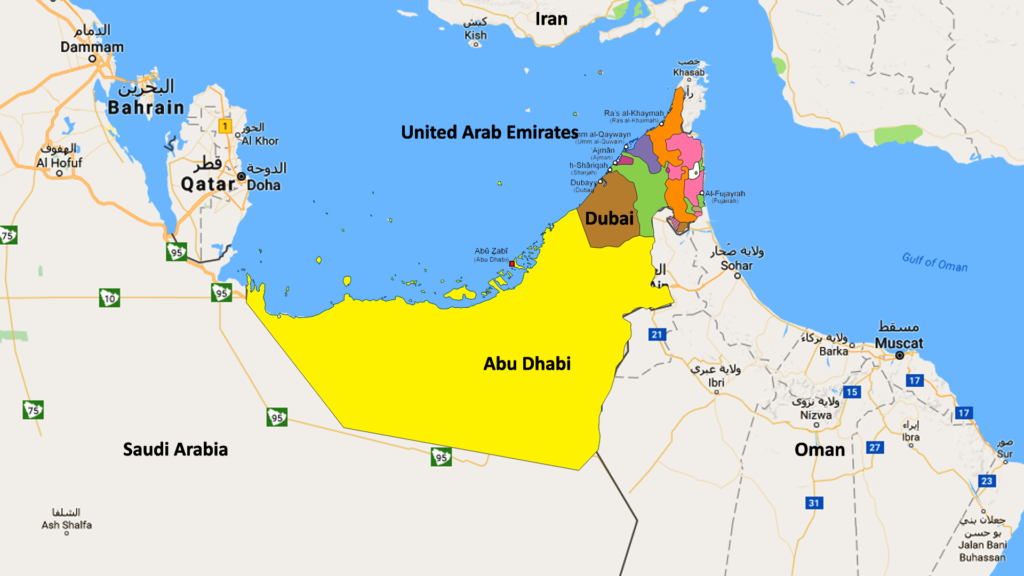 Qatar Airways started operations with a pair of Airbus A310s in 1994. The airline initially had a mixed ownership, partly private and partly Qatar state. Gradually, the Qatar state increased its ownership. By 2014 the airline was 100% state owned.

By the end of 1996, the airline was re-launched under new management. Qatar Airways then operated two A310s and two ex-Japan Airlines Boeing 747s to 15 destinations.

The Qatar Government asked the then-Director of finance & administration for the Qatar Department of Civil Aviation, Akbar al Baker, to run the airline. The state wanted an airline that properly reflected the dynamic growth Qatar represented, an airline that would act as a flagship for the country around the world.

Al Baker was given the brief to make the airline one of the best in the world. Al Baker set out with changing the airline’s operation in all aspects. Excellence was sought, paired with growth. The “One of the best airlines in the world” ranking was achieved by 2004, when Qatar Airways (Qatar) got the 5 Star Skytrax rating. The year before Qatar, passed the IOSA (IATA Operational Safety Audit) as the first airline in the world with a 100% compliant rating.

The emphasis for the excellence in quality when an aircraft OEM shall deliver one of the airlines aircraft is well known. But the aim for highest quality and standards also covers all other aspects of the offered product. Over the years, Qatar collected numerous awards with “Best airline of the year” ratings in different categories. As there is no audited accounts (Qatar is non listed), the cost of the quest for excellence is not verifiable.

Growth in passenger traffic has been between 20% and 35% per year, since the relaunch in 1997. Qatar is not a listed airline and certain traffic and financial information is hard to come by. 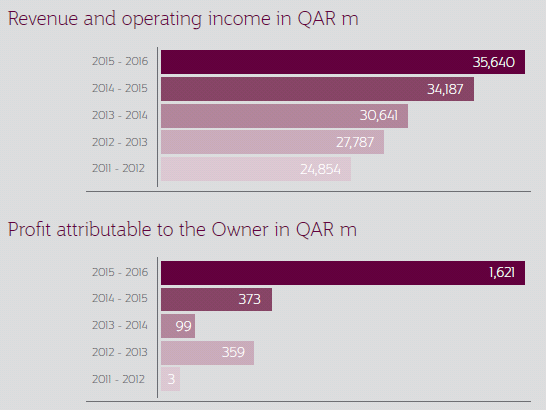 Profits have not been the main driver. Growth and service excellence have. It’s only in recent years that profits climbed above one percent of turnover.

Figure 3 gives statistics over transported passengers paired with fleet growth that we have compiled from different sources. Information over load factors is not released by the airline.

By 2016, the global network contained 150 destinations, Figure 4. Qatar has been part of the Oneworld (IAG, American Airlines …) alliance since 2013.

We use the ATDB databank for certain fleet data. The company introduced an informative timeline for an airline’s fleet. In previous articles, we have shown the timeline graphic with a static legend for all the aircraft types in the diagram. You see this diagram for Qatar’s fleet in Figure 5.

ATDB has now provided us with a live version of the fleet timeline as a service to our readers, where it’s much easier to explore the timeline. To see the interactive timeline which gives you aircraft type, year and fleet number by moving the mouse over the bars, click here. You can also change what is displayed in the control box under the diagram. 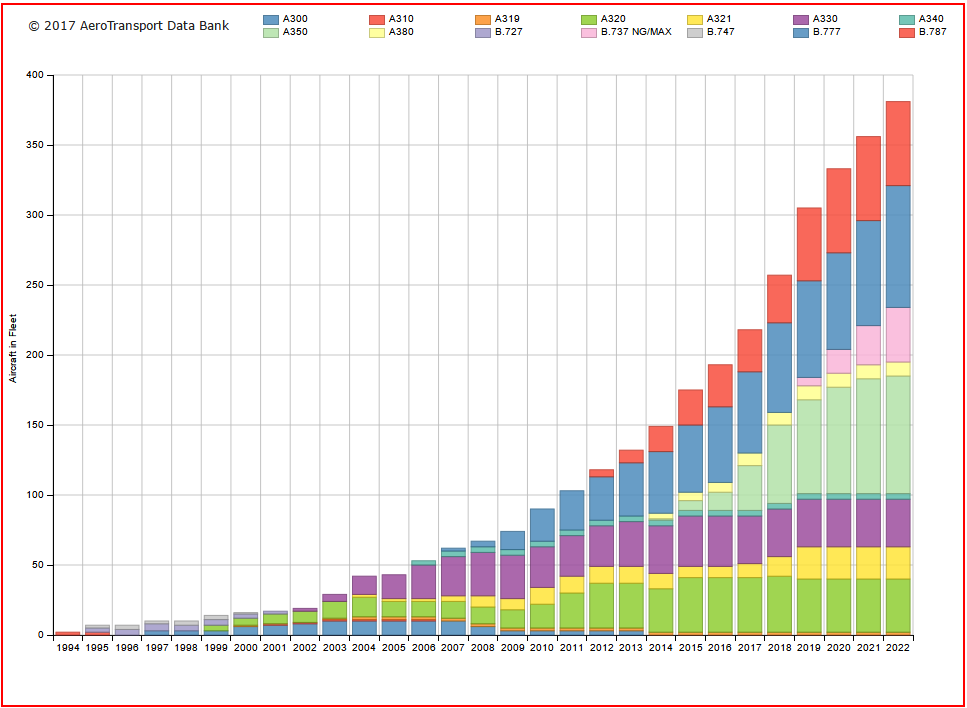