March 27, 2018, © Leeham News, Bainbridge Island (WA): The unexpected US order to close the Russian Consulate in Seattle this week set off a media frenzy in this city because two reasons cited were the proximity of the consulate to Boeing and two US naval bases, Bremerton and Bangor.

There is a third, smaller one, in Everett, but this wasn’t mentioned.

Bremerton is a major repair-and-overhaul base for ships, ranging from aircraft carriers to submarines to frigates and support ships.

I live on Bainbridge Island, a stone’s throw to Bangor (ground zero in a North Korean nuclear missile attack?) and a 45-minute drive to Bremerton. It’s 45 minutes from here to Boeing Field via ferry and car.

Boeing, of course, is the principal home to Boeing Commercial Airplanes. The commercially-based P8 Poseidon and the KC-46A tankers are built here.

Seattle media went all-out: what’s here the Russians would want to spy on and do we “know” the consulate is filled with spies?

On the second part of the question, outside of law enforcement/intelligence agencies, I suppose few “know” the consulate is filled with spies. But any student of history, spying and Cold Wars “knows” this is the case.

As for what the Russians would be interested in, The Seattle Times’ Dominic Gates pretty well laid this out in a story.

Gates’ story is thorough, but he left out one other important aspect: the production transformation technology that Boeing is going through to build planes more efficiently.

I believe this is as much a target of industrial espionage as the obvious targets of Boeing airplanes and technology that goes into them.

Lest a reader think I’m giving away state secrets here, I’m not. These advanced techniques have been written about by The Seattle Times, other media and LNC before. These have been topics of presentations on earnings calls and conferences. Many companies in the aerospace supply chain use techniques likes these and have talked about them. 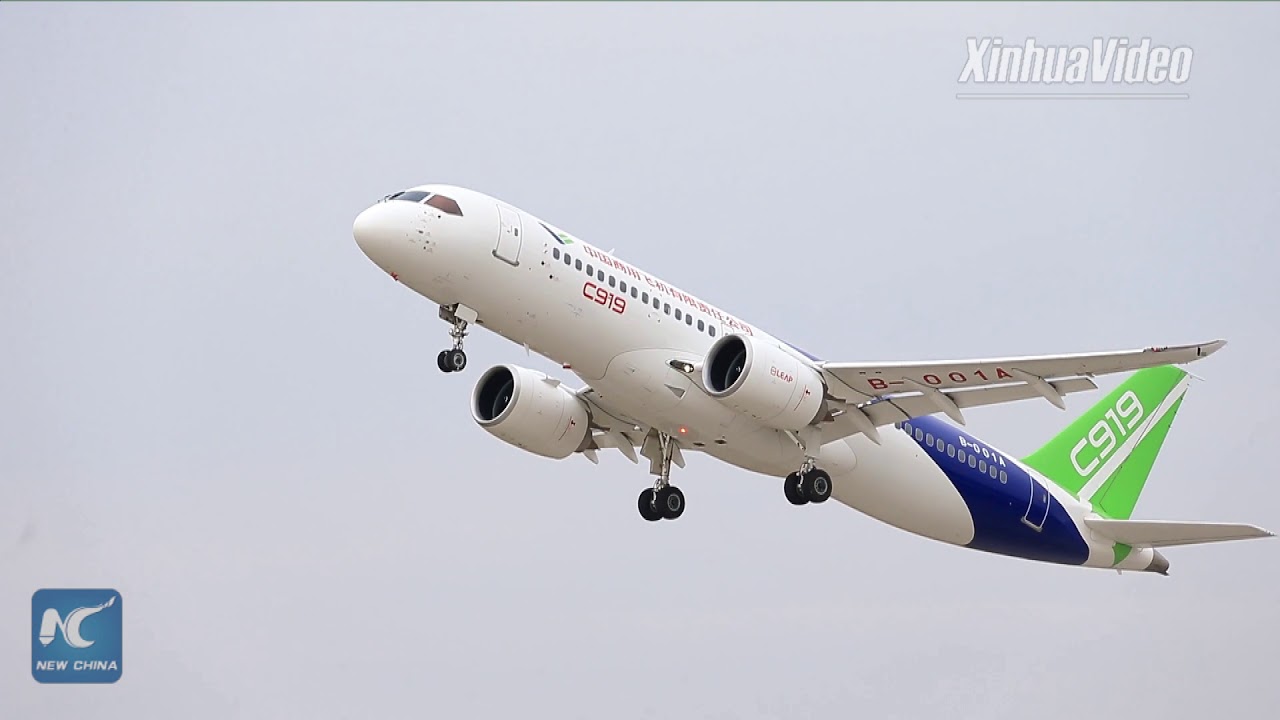 But foreign government interest in these extend well beyond public-domain information. How these are used, the design, the precision, all are details of interest.

US intelligence agencies are well aware of the foreign interest. I was recently at a conference in the Seattle area where the FBI was present—it even had a booth openly displaying the Federal Bureau of Investigation logo and personnel handing out FBI business cards. The organizers had been briefed about spying techniques of foreign governments (in this case, China) and what to look for.

About seven years ago, I received a phone call from a US intelligence agency asking what I might be able to tell them about China’s interest in commercial aviation and how its government and industries pursued cooperation with US companies. My first reaction when the voice introduced herself and her agency: “Is this a joke?”

She and her partner set an appointment for a personal visit and displayed their credentials.

This was at a time when China was developing the ARJ21 regional jet and was designing the C919 mainline jet. It was not without coincidence the ARJ21 looked like the McDonnell Douglas DC-9/MD-80 or the C919 looks like the Airbus A320. Both companies had production factories in China.

When Airbus announced plans to create an A320 final assembly line in Tianjin, I asked Tom Enders, CEO of Airbus, about the dangers of technology transfer and IP theft. Enders assured those of us in the press scrum that Airbus had plenty of IP protection in place.

Within a year, the press reported the Tianjin plant had been subject to a half-dozen cyberattacks, probing for IP information.

When Boeing was developing the 787 and looking for international partners, China expressed interest. Boeing declined to agree to the level China wanted, based on technology transfer concerns.

Yet China demands technology transfer as a price of doing business there, whether it be aerospace or other industries. The Chinese call this “benefits,” as in what’s the benefit to China for allowing you to do business in China? More colloquially, it’s called, “what’s in it for me?”

I’ve attended meetings of government for businesses warning of technology transfer and IP theft by China. Companies openly acknowledge the concern and talk about transfer “yesterday’s” technology while developing “tomorrow’s” technology for the home markets and industries.

Yet the technology transfers and brain-trust transfers continue.

And this was long before the FUAB and other production techniques emerged in recent years.

Boeing has a Russia Engineering Design center and has long imported Russian engineers under H1B visas. This was a real sore point to SPEEA, the Boeing engineers’ union, during the design and development of the 787 and 747-8.

If anyone thinks that the Russian engineers didn’t take home added expertise and apply it to home-market commercial and military airplanes, I’ve got that proverbial bridge to sell you.

During the run-up to the 2009 strike by Boeing’s IAM 751 labor union, then-CEO Jim McNerney wrote employees that emerging competitors in Russia, China, Japan and Canada made it imperative that Boeing cut costs and the IAM 751 needed to give back costly benefits.

I remember thinking at the time (and wrote about it) that the emerging competitors in China, Russia and Japan are getting Boeing technology transfer—the IAM 751 was the least of the problem in creating new competitors. Of course, even if McNerney read my posts, it wouldn’t have made any difference. His war was with the union, not his commercial and industrial partners.

88 Comments on “Spies and industrial spying”