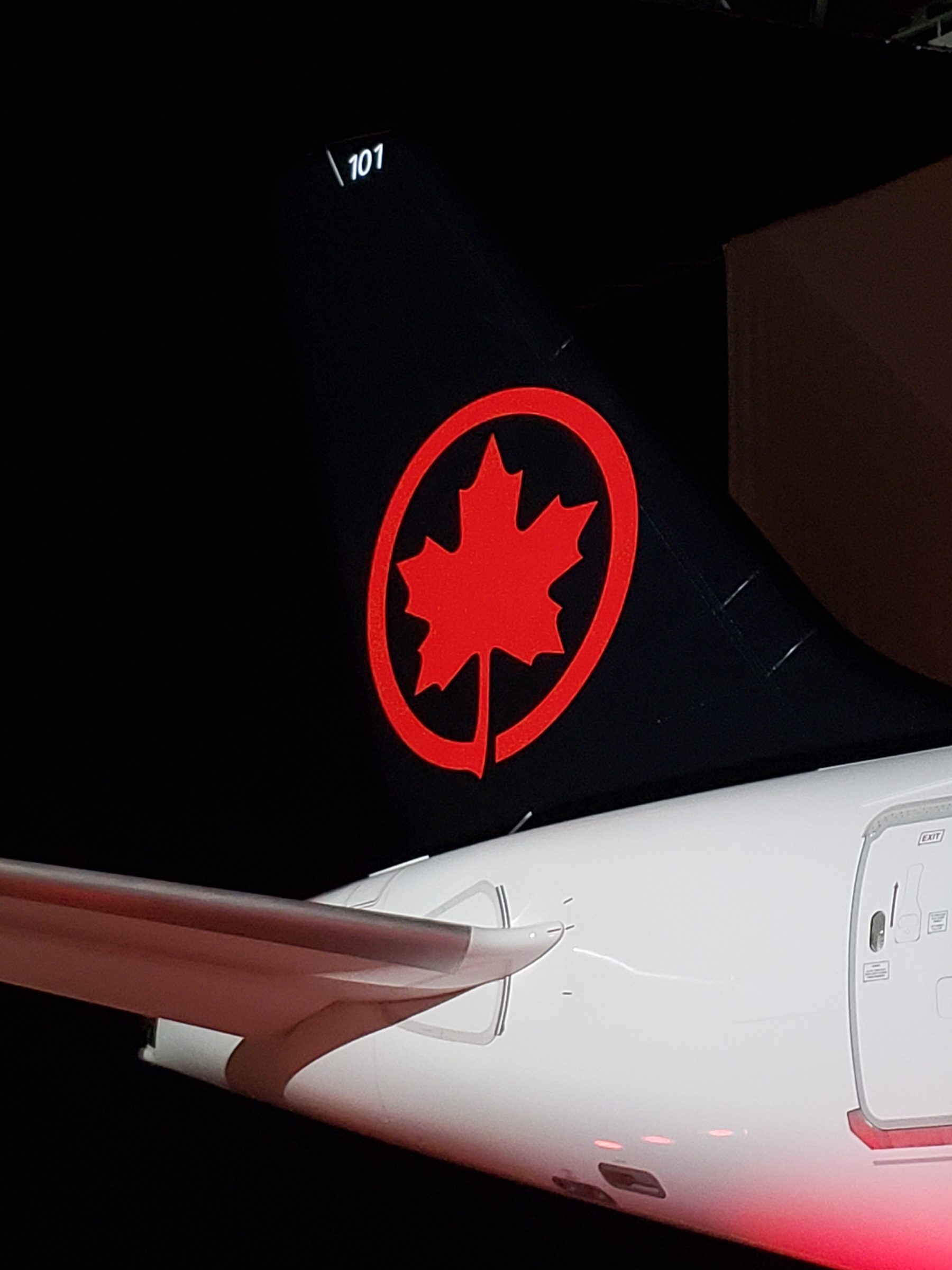 Smaller by several factors of magnitude and over-committed by launching two corporate jet programs at the same time, Bombardier lost the bet. It nearly went bankrupt, requiring a government bailout. This wasn’t enough: it sold 50.01% of the program to Airbus for $1. Bombardier retains about a third and a pension fund the rest.

Airbus A220-300, designed by Bombardier as the C Series. Air Canada inaugurates service Jan. 16 between Montreal and Calgary.

Bombardier placed a second bet that this share will reap financial rewards because of the greater marketing power Airbus has.

So far, this bet seems to be working. Airbus now has more than 600 orders, vs 300 won by Bombardier.

Christian Scherer, chief commercial officer for Airbus, said the A220 “sells itself.” This may be a bit of sales hype, but for the moment, Scherer doesn’t have delivery slots for the A320 family until well into this decade.

The A220 is his prime offering. Airbus, which took over Bombardier’s Montreal Mirabel production factory, already is expanding facilities. Airbus is pressing to bring production up to 10/mo by 2023-24. Airbus is also building an A220 final assembly lines, paid for by Bombardier, in Mobile (AL). This will have an initial capacity of 4/mo. This new factory opens in June, albeit at an initial low rate production.

Air Canada configures the -300 with 137 passengers in business and coach classes. The typical two-class configuration for the A320neo is about 156 seats. The 737-8’s typical configuration is about 172 seats.

Still, Scherer said the seat mile costs of the -300 are up to 5% better than these two airplanes. The trip costs are 7%-10% better, he said on the sidelines of the event.

An Air Canada said the coach seats, in 2×3 layout, are all 19 inches wide. When Bombardier designed the airplane, the seat widths were 18.5-19-18.5 inches. Air Canada retained the original aisle width but narrowed the armrests slightly to gain the window/aisle seat width.

The 19-inch seats make this the widest passenger seating in a narrow body aircraft and wider than most coach seats in twin-aisle aircraft.

Air Canada will use the A220 to open new, thin non-stop routes that can’t support the larger A320 or 737. One of the first, which opens in May, will be between Seattle and Montreal. This has been outside the range of the Embraer E190 it replaces. The A220 has a 3,200nm range. The smaller capacity will, in theory, turn a loss-making route on the A320 or 737 into a profitable one on the more economical aircraft.

Air Canada’s Toronto and Montreal hubs are highly seasonal (as it the Seattle market). The smaller, more economical A220 should help turn more consistent profits on seasonal routes as well.

← Certification process for 777X is another hurdle for Boeing
Bjorn’s Corner: Why e in ePlane shall stand for environment, Part 5. Distributed propulsion. →