Technical problems with the Trent 1000 powering 787s emerged in 2018. At its peak, more than 50 aircraft were grounded. Regulators restricted RR-powered 787s in ETOPS operations, the ability to fly hours from the nearest airport on one engine.

Some airlines wet-leased in aircraft from operators like HiFly to backfill capacity. Others dry-leased in Airbus A330s or Boeing 777-200ERs. 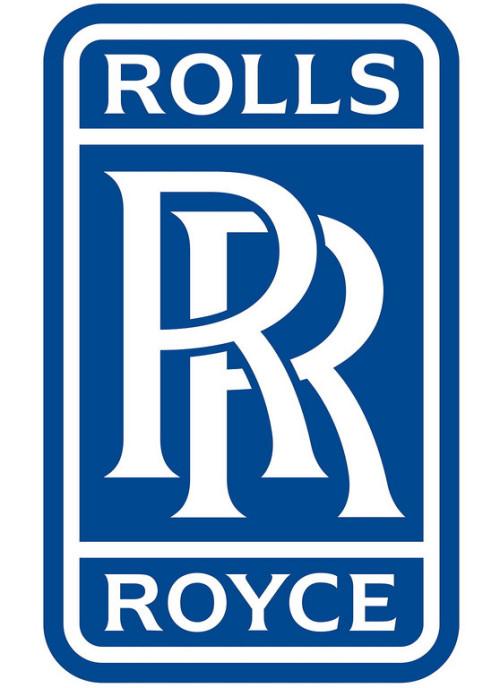 Rolls was swamped with bad engines, backing up its MRO shops. Third-party vendors were also backed up, resulting in aircraft that remained grounded for months.

Some aircraft remained on the ground for more than a year.

As RR-powered 787s cycled through repairs, some AOG aircraft were replaced by others.

Fixes on early Trent 1000s were predicted to take until 2021 to cycle through the global fleet.

Then, new technical issues emerged on the latest Trent, the 1000 TEN. Some of these aircraft were grounded.

Rolls took hundreds of millions of Euros in charges against the program for customer compensation and costs to fix the engines.

Damage to Rolls’ reputation has been incalculable. Several lessor and airline customers complained to LNA that Rolls’ customer service response has been lacking and insufficient. While the complaints are to be expected, given the duration of the technical issues and the time required to fix them, a few customers switched from the Trent 1000 to the GE Aviation GEnx for 787 follow-on orders.

The Trent 1000 reputation and the image of RR itself has spill-over effects on the Airbus A330neo, industry sources tell LNA. The Trent 7000 powering the neo is essentially the Trent 1000 TEN with bleed air features. There underlying problems of the 1000 cause some customers to shy away from the A330neo, LNA is told. Sales of the neo are slower than Airbus hoped.

On the other hand, the Trent XWB powering the Airbus A350 performed better than expected.

In what proved to be a disastrous decision, Rolls-Royce decided to exit its ownership position in International Aero Engines, a joint venture with Pratt & Whitney, Japanese Aero Engines (itself a JV of several companies) and MTU. IAE provided the V2500 engine powering the Airbus A320, the McDonnell Douglas MD-90 and the Embraer KC-390.

Embroiled in a legal patent infringement lawsuit with PW over the Airbus A380 Trent 900 and the PW Geared Turbo Fan, the lawsuit was settled. The settlement included PW buying out Rolls’ share of IAE.

When PW developed the GTF, Airbus wanted IAE to be the development, marketing and servicing company. Pratt hadn’t developed a single-aisle airplane engine since the disastrous PW6000 and its customer support system was a question mark outside of IAE.

With RR’s withdrawal from IAE and forfeiting any involvement in the GTF as a result, RR made the colossal mistake of exiting the largest engine market in commercial aviation. This is like the mistake PW made in the 1980s when it withdrew from competition to reengine the 737-200 (which became the 737 Classic series) in favor of powering the larger Boeing 757.

This left RR as a sole provider in the widebody market.

Its market share on the 787 is a small 35%, shrinking as customers prefer the GEnx.

The A380 program winds up next year after 251 orders. Airbus expected to sell 650 A380s over the life of the program, splitting power between RR and the GE-PW JV. RR has about a 47% market share, or 119 airplanes.

As exclusive supplier on the A330neo and A350, RR’s market potential in the big picture is already limited.

Even before the virus crisis, the widebody demand was soft. Airbus and Boeing each predicted a surge in orders from 2021. However, the creation of the 8-9-hour capable 737-8 and A321LR/XLR fragment the long-haul market, suppressing widebody demand.

RR, at its May 7 AGM, said it expected to deliver 250 engines for widebodies this year, down 25% from previous estimates. But Airbus and Boeing are cutting production for the A330neo, A350 and 787. More production cuts seem inevitable.

Aftermarket revenue was hurt by warranty work on the Trent 1000 and lack of shop capacity for other Trents while fixing the 1000. COVID upends future shop visit requirements.

Airbus and Boeing don’t expect widebody demand to recover until 2023-2025.

Because of Boeing’s own challenges and now the impacts of COVID, any prospect of a new airplane is years away. Boeing’s New Midmarket Airplane is off the table. The product strategy surrounding the Boeing-Embraer JV is gone.

Airbus appears to favor a new aircraft to replace the A320—in 2033.

The near- to mid-term future for RR engines looks pretty bleak.

← Bjorn’s Corner: Do I get COVID in airline cabins? Part 6.
Narrowbody Aircraft Retirements →

51 Comments on “Pontifications: bleak near- to mid-term future for Rolls-Royce engine unit”