June 20, 2016, © Leeham Co.: Airbus officials canceled the annual August vacations in Europe for the A320 and A350 production lines.

The A320neo and A350-900 are backing up on the delivery lines because of supplier issues with the Pratt & Whitney GTF for the former and galley and lav issues from Zodiac for the latter. 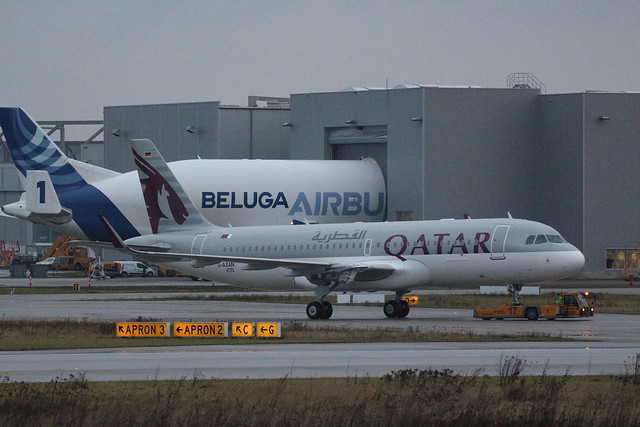 The delays and issues are well documented in the press and for aerospace analysts.

“I cannot confirm that rumor for you,” an Airbus spokesman wrote LNC in an email. “I can tell you that we are putting in place extra resources to deliver on our 2016 commitments and objectives in terms of deliveries, but we are not going into detail on what that looks like at this stage.”

A Reuters article reports that Boeing is adding automation to its 737 line in Renton for some wing work. The touch-labor union, IAM 751, actually discussed this some time ago as an innovation for the 737 MAX, despite the fact this will probably lead to fewer jobs.

This is an area where Boeing lags Airbus. Because the Airbus products, production and plants are newer, Airbus had the ability to clean-sheet the production system on many of the lines. The original A320 and A330 lines in Toulouse remain somewhat antiquated by today’s standards, but the A320 plant in Hamburg–which begot the ones in Tianjin and Mobile–is more modern. The A380 plants in Hamburg and Toulouse are reasonably modern (though with roots in the late 1990s) and the A350 plant is brand new.

Boeing’s 737 and 777 plants are decades old. While Boeing has done a good job of modernizing-in-place, costs are still greater than Boeing wants. Automation is one way to lower costs.

WestJet of Canada, one of just three customers for the Boeing 737-7, is interested in the prospective revised version, the “737-7.5.” So named by Wall Street Journal reporter Jon Ostrower, who broke the story about a slightly larger version of the MAX 7, the MAX 7.5 is a straight-forward shrink of the MAX 8.

Westjet likes the airplane, reports the Canadian newspaper, The National. Boeing’s studies of the MAX 7.5 is in part a response to Bombardier’s C Series CS300 and recent orders and interest in the airplane. The CS300 is a direct competitor to the MAX 7 and offers superior economics. Adding seats to the MAX 7 to produce the 7.5 makes the airplane more competitive with the CS300 on a per-seat basis. The CS300 still is superior on a trip cost basis, according to our analysis.

34 Comments on “Pontifications: Airbus CXLs A320, A350 August vacations”