What has Airbus got in the CSeries?

So, what has Airbus bought for no money? A me-too, or a world-beater? 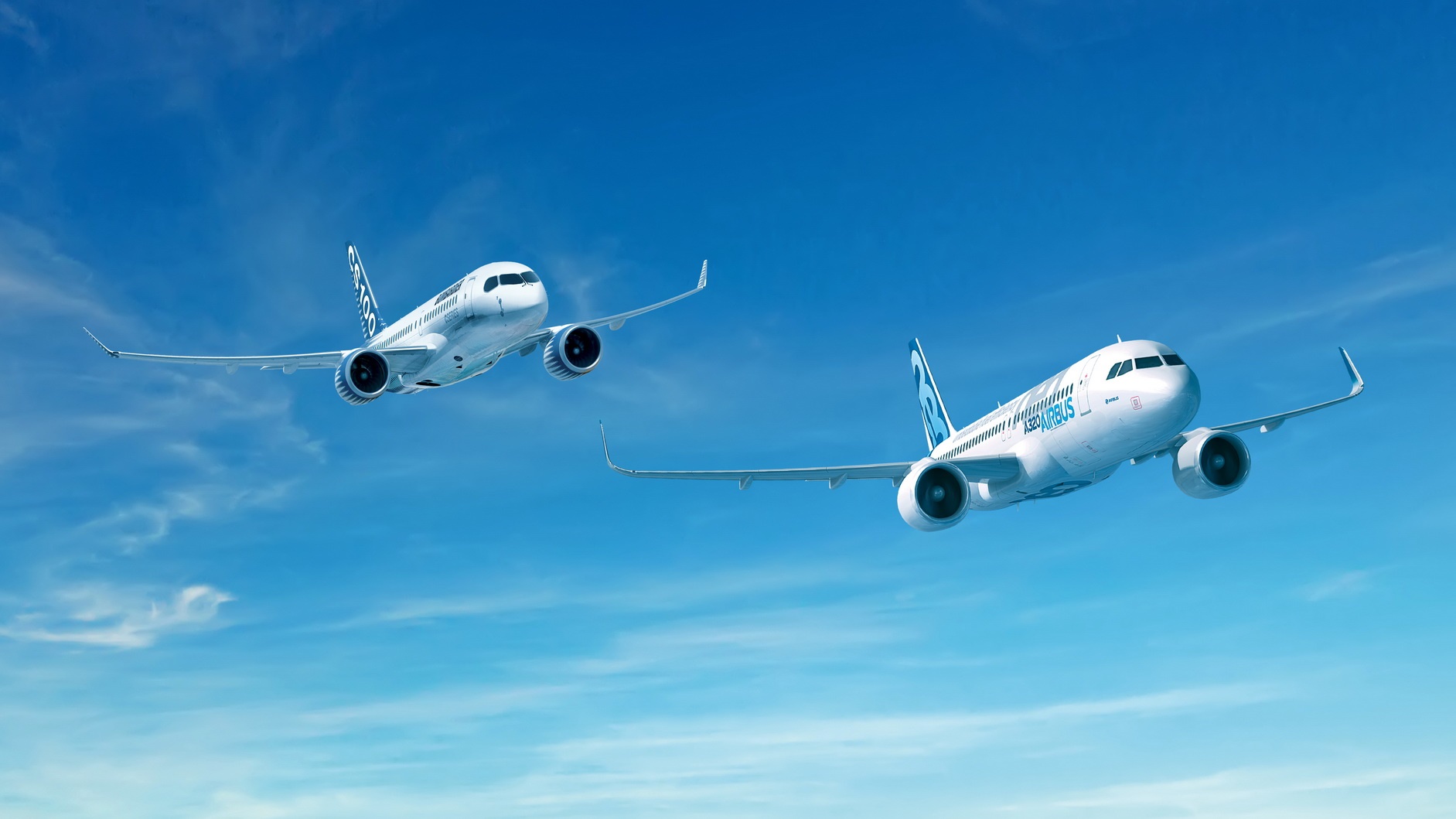 The me-too that grew

CSeries was developed as a step-up regional airliner from Bombardier’s CRJ series. It started more as a me-too than a world-beater. Gradually the design grew in capability.

In the end, the CSeries became more than a step-up regional. The present CSeries transports 100 to 150 passengers on routes of up to 3,300nm. These are flights lasting over seven hours.

And it flies these routes with better passenger comfort than a Boeing 737 MAX or Airbus A320neo.

So, we need to change the yardstick from regional to mainline. Now defined as mainline, 130 to 240 passengers, covering 3,000nm routes (which is what you need for a transcontinental flight in the USA).

The competition is then Airbus A320neo line and Boeing’s 737 MAX series.

Embraer’s E-jet doesn’t qualify in this segment. It’s a regional airliner, designed to carry 75 to 130 passengers and on routes of less than 2,500nm.

We can skip the A319neo. With 20 orders in total, whereof 18 from Frontier airlines, it’s an artifact in the market of single aisles.

Of the range, the CS100 and CS300 are state of the art. They are clean sheet designs, created after 2008. The A320 stems from 1988, pepped up with upgraded engines and over the next year, upgraded cabin (Airbus Airspace).

Neither of the 737s are state of the art. In fact, they are warmed over four times: the original -100/200 series to Classic, Classic to NG and finally NG to MAX. A lot of the technology stays the same at each makeover.

And this is a positive when it comes to maintenance costs, but not for the pilots. They are still banging their head against a narrow cockpit roof which stems from the 727. As does the sound level and flight controls.

For the systems, it’s the same: 1960 technologies versus 40 years younger tech. There is simply no comparison. Once again the A320 is somewhere in between.

All have the new generation of engines. The MAX the CFM LEAP, the CSeries the Pratt & Whitney GTF and you can have the A320neo with either. The CSeries GTF has an in-service issue level the same as the LEAP, nothing to worry about.

The A320neo GTF is the variant that got to market too early. It has problems that should have been caught in flight testing. But there wasn’t enough of it. Time was up, and an unmatured variant spoiled the Pratt reputation once again.

The area which has changed the most for the MAX is the cabin. It now sports an excellent Sky Interior. It compensates for a narrower fuselage compared with an A320neo. The narrower cabin seats in the MAX are compensated by the roomier feeling of the Sky Interior.

But the difference to the CSeries is another half inch on top of the A320 difference for the normal seats and another inch for the middle seat in the triple (CSeries seats are 18.5 and 19 inches wide, A320 18 inches and MAX 17 inches).

In an equally airy cabin design to the MAX, it makes a difference.

The danger when new technology is introduced is that it hits initial reliability. Early problems need a weeding out period. The flight and maintenance crews need to learn what are fault indications they can ignore and those they can’t.

For the 737 and A320, the crews are well down this path at least for the ceo and NG generations. But the CSeries is a new aircraft.

The CSeries has bucked the trend of a problematic first introduction. Initial operational experience has been good. In fact, the CSeries will probably replace the Boeing 777 as the most pain-free jet airliner introduction.

Why did the high tech CSeries end up at Airbus? Boeing would have had more use for a modern complement to a 737 on its fourth refresh. Guess Boeing is asking itself this question.

← Assessing the Airbus-Bombardier deal
From war to partner: Airbus and the CSeries →

103 Comments on “What has Airbus got in the CSeries?”