November 16, 2017, © Leeham Co.: Yesterday we outlined the qualitative reasons why the Boeing 787-10 was selected for Emirates' medium-range routes. Now we put figures behind the words.

We will quantify the weight and drag consequences of the tighter packaging of the 787 and discuss what it's smaller wing means in field performance from a hot Dubai International Airport. 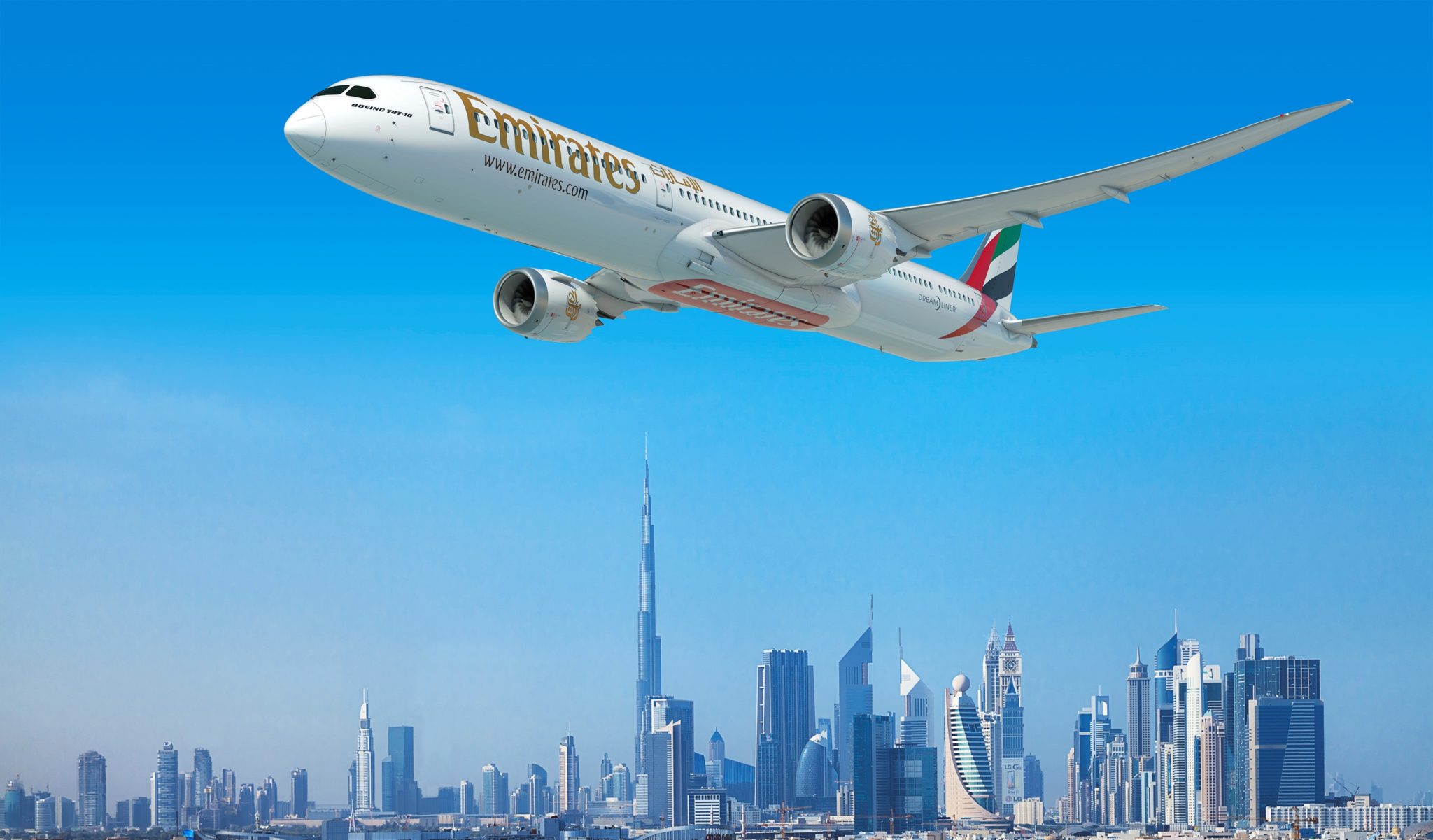 We use our airline performance model to give us the data, flying the aircraft over typical routes.