Part 1 in a Boeing series about the USAF refueling tanker

January 17, 2022, © Leeham News: COTS is an acronym meaning Commercial Off the Shelf. It’s often a requirement for certain types of aircraft to be used by the US Air Force.

The title is a bit misleading in that in most cases, there is no directly usable off-the-shelf product, but instead, a jumping-off point that saves a tremendous amount of development. In aircraft procurement, many things have been bought this way. The advantage to the Air Force is that they get a known flyable aircraft that is for the most part debugged and has an operational history that allows the Air Force to estimate the maintenance burden and training requirements. It shaves years off the acquisition process and can be a very cost-effective way to gain new capabilities.

END_OF_DOCUMENT_TOKEN_TO_BE_REPLACED

Pontifications: Applying commercial production principles to the A330 MRTT

Dec. 13, 2021, © Leeham News: When EADS, the forerunner of Airbus Group, pondered whether to proceed on its own to compete with the A330 MRTT for the US Air Force’s aerial tanker competition, the factors went well beyond the tanker.

Plans for the Airbus A320 program, production ramp-up, and potentially a US final assembly line also were weighed.

“An assessment was made as a consequence of having been through the competition once before and learning from that,” said Sean O’Keefe. O’Keefe was CEO of EADS North America at the time.

Then, O’Keefe said in an interview with LNA in October, was the realization of what Airbus was doing to really ramp up production on A320s. Airbus had a plethora of things to figure out what that would take.

END_OF_DOCUMENT_TOKEN_TO_BE_REPLACED 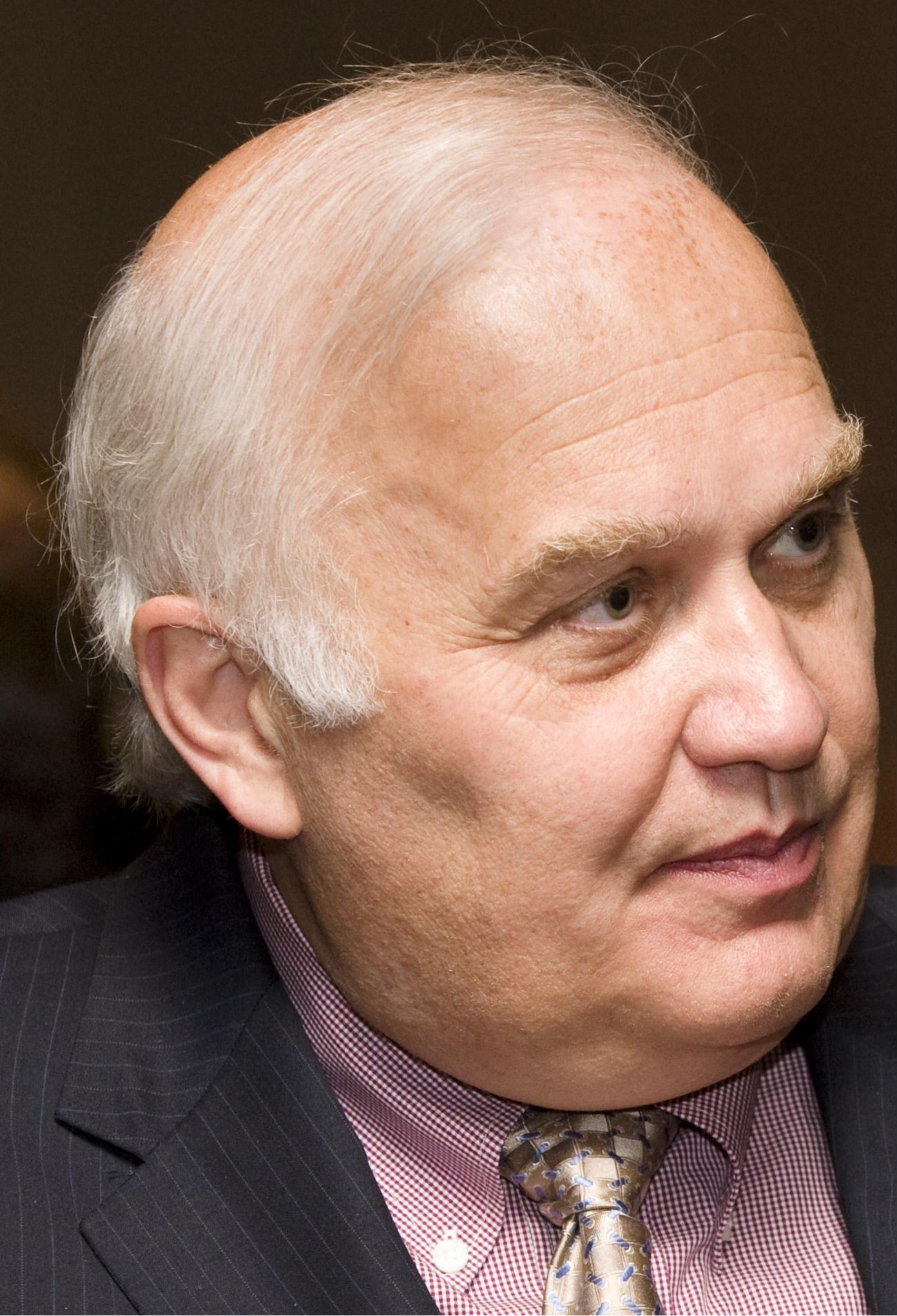 END_OF_DOCUMENT_TOKEN_TO_BE_REPLACED

Posted on December 6, 2021 by Scott Hamilton

Aug. 2, 2021, © Leeham News: A move by the Biden Administration may have unintended consequences in the KC-Y Bridge Tanker procurement by the US Air Force.

The Bridge Tanker is the Air Force’s second round to replace the aging Boeing KC-135 fleet. Between 140-160 airplanes will be purchased under KC-Y. The Air Force awarded a contract to Boeing in the previous KC-X procurement for 179 tankers based on the 767-200ER platform.

President Joe Biden announced last week that the US will adopt a rule under its Buy American policy that American content must be increased from 55% to 60% immediately and ultimately 75%.

If adopted, the rule appears to all but preclude an expected proposal by a partnership between Lockheed Martin and Airbus (LMA) to offer the KC-330 Multi-Role Tanker Transport (MRTT). This is based on the A330-200 platform.

Lockheed Martin did not respond to a request for comment.

END_OF_DOCUMENT_TOKEN_TO_BE_REPLACED

HOTR: USAF prepares for new tanker competition, pitting Lockheed Martin/Airbus and Boeing against each other

June 22, 2021, © Leeham News: The US Air Force appears to be preparing a new round of competition for the next phase of its aerial refueling tanker recapitalization.

The first, KC-X, took more than 10 years to award a contract that didn’t get overturned. Boeing initially was awarded a lease deal in 2001 that was canceled in the wake of a scandal that sent two Boeing officers to jail and led to the resignation of CEO Phil Condit.

Round two pitted Boeing against Northrop Grumman and EADS, which was the name of the parent of Airbus’ commercial unit. Northrop won, but this award was overturned when USAF improprieties were revealed in the debriefing.

Round three pitted Boeing against EADS alone after Northrop bowed out. Boeing won this contract with a price 10% below EADS, which didn’t contest the decision. Boeing since has written off about $5bn on the KC-46A tanker, which still doesn’t work as required and which was delivered nearly two years late.

END_OF_DOCUMENT_TOKEN_TO_BE_REPLACED

April 15, 2019, © Leeham News: As Boeing faces federal investigations, shareholder lawsuits, Congressional hearings – and possibly subpoenas – linked to the 737 MAX crashes, another issue flying low on the radar could further complicate the company’s relationship with the Federal Aviation Administration and the elected officials who oversee it.

The issue revolves around the company’s plan to end quality control inspections for several thousand tasks performed by Boeing mechanics in the factory.

That plan – first reported by The Seattle Times in January – involves the use of more “smart tools” to perform work more precisely so that inspections will no longer be required for thousands of tasks. Instead of doing quality checks 100% of the time, as Boeing inspectors have been doing for generations, inspectors will sample 1-in-100 tasks, or maybe less, Boeing executives told the newspaper.

Now, the union for inspectors whose work is going away is asking its influential supporters in Congress to intervene with the FAA. It wants a chance to show the agency data it says proves that the new process will lead to more downstream rework on the assembly line, more injured workers and more production delays.