Part 2: Boeing 757: Airbus A321neoLR as a replacement on long and thin routes

In Part 2 of our three-part 757 Replacement analysis, we take a close look at Airbus’ new 97 tonnes take off weight A321neo, revealed by Leeham News and Comment October 21. We call the 97t airplane the A321neoLR (Long Range); Airbus has yet to name the aircraft, which it began showing to airlines last week.

We analyze the A321neoLR’s capabilities and limitations when compared to the aircraft it intends to replace, the Boeing 757-200W. We have chosen to do so using a real airline configuration as opposed to an OEM’s typical seating layout. By comparing the 757-200W and the A321neoLR over the route structure that United Airlines is using the 757 today, we can better see the characteristics of the A321neoLR and what operational consequences the differences between the types would mean for the airlines. Before we start, a short recap of Part 1 about the 757 and its replacement candidates. Here is what we found: 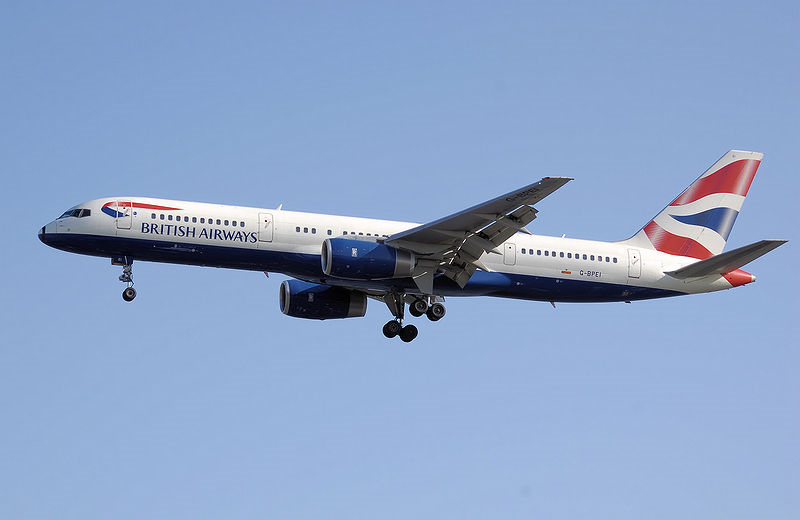 Figure 1. Boeing 757-200 of British Airways which launched the 757 together with Eastern Airlines 1983. Source: Wikimedia.

In the final Part 3, will look at Boeing’s alternative to an A321neoLR, a clean sheet New Single Aisle (NSA) and a prospective Small Twin Aisle (STA) design and how much such an approach would surpass the A321neoLR on medium and long haul networks and when it could be available.