Airbus, Boeing square off with A330neo, 787 in advance of NMA launch

But the maneuvering to capture, solidify or preempt moves is already well underway by Airbus and Boeing.

Reuters synopsized this during its reporting at this week’s Singapore Air Show.

This is only the tip of the iceberg.

Boeing hasn’t had a 1:1 book:bill for the 787 since 2013. It’s been burning off the backlog faster than it’s been taking orders, raising questions whether the production rate of 12/mo was sustainable past 2021, let alone support an increase to 14/mo. 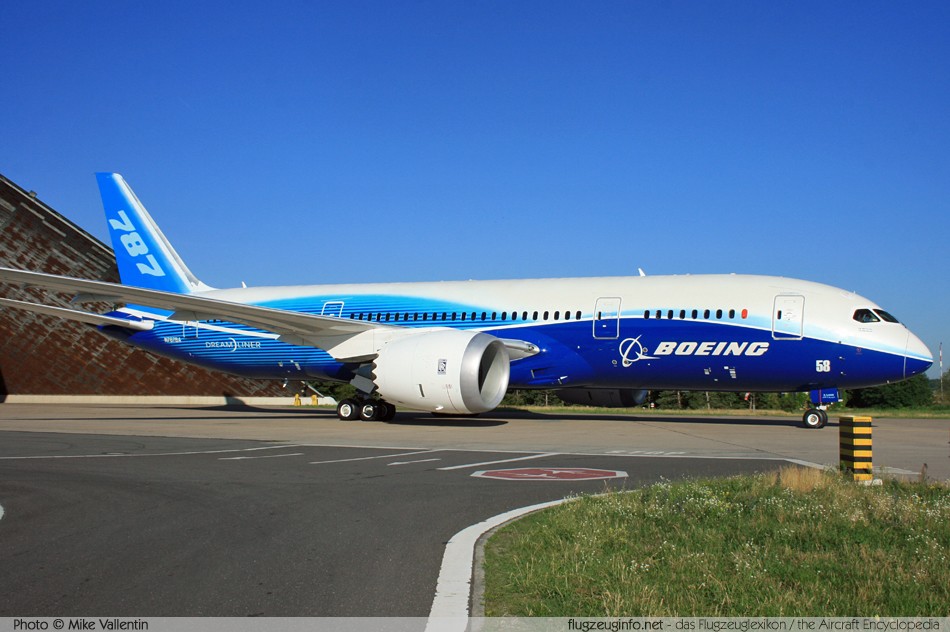 But an analysis of the Airfinance Journal Fleet Tracker and the Ascend data bases showed the 787 was over-booked at rate 12 in 2019 and 2020 and close to it in 2021. Rate 14 clearly supports these three years.

Market intelligence indicates other motives as well. First, sources say, is boosting cash flow during a time of transition on the 777 line from Classic to the X. Shareholder value is, after all, the No. 1 priority of The Boeing Co. (Market demand will require production rate boosts for the 737 as well, also contributing to increased cash flow. Only half of the 737 operators have ordered the MAX and even rate 57, effective next year, won’t fill the demand.)

Another reason to boost the 787 production rate: to prevent airlines from turning to Airbus for the A330neo for lack of available delivery slots at Boeing.

The first A330-800 test airplane rolled out from production, sans engines, last month. Officials outlined their strategy to LNC for a successful program in December.

Airbus A330-800. The first test plane is ready, except for missing engines. Source: Airbus.

They’re betting that demand for this model will pick up in 2020 as A330-200s age and near retirement; and the long-haul, low-cost carrier business model expands.

In the meantime, Airbus is pitching the -800 as the solution to the requirement for the upper end of the Middle of the Market sector.

The competing airplane is the 787-8. The two aircraft are similar in size and range. The -800 is a little larger and carriers about a dozen more passengers than the -8. The -800, being heavier, is about 5% more costly on a trip cost to operate on a cash basis, according to LNC’s analysis. With eight more seats, the seat-mile cost is the same. But the capital cost of some $80m vs the 787-8’s $115m offsets the small COC deficit.

But the 787-8 has an installed operator base with key customers in current campaigns.

In the USA, a key target market for the Boeing NMA launch, American and United airlines have aging 757s and 767s that only get older as the market waits for the NMA entry-into-service in 2024/25.

Competing for the interim airplane

Airbus and Boeing are competing to replace the aging 767s in advance of the NMA. Boeing is seen as having the advantage.

The 787 is operated by American and United. Both operate the -8 and -9. Airbus is an incumbent at American with the A330-200, a legacy from the US Airways merger. But American officials have been public that the A330-800 doesn’t appeal to them because it’s an “orphan” airplane.

At the same time, the 787-8, ordered by Legacy American, found that it’s configuration doesn’t work well in the New American business model. Interest in more -8s is said to be limited, but not out of the question.

Conventional wisdom has long-held that United’s management, finance and fleet planners—at one time all ex-Continental Airlines, an exclusive Boeing customer—would only order Boeing. But fleet planner Ron Bauer is gone, having left the company last year. Finance officer Gerald Laderman has a new boss, Andrew Levy, and the president and chief operating officer is Scott Kirby, formerly of exclusively Airbus customer US Airways. Levey and Kirby are said to be more interested in the deal than the airplane.

American and United could choose to upgrade the 767 while waiting for the NMA. Boeing can wheel-and-deal with both airlines in a way that Airbus is not, offering concessions on existing orders, throwing in Boeing Global Services maintenance deals and supporting refurbishments of the 767s and, in American’s case, even the 787-8s. Tie all this into a launch order for the NMA, and it’s a tough sell for Airbus and the A330neo.

Boeing has long said on earnings calls it prefers to focus on the more profitable 787-9 and 787-10. The 787-8 design-and-production problems significantly reduced the commonality between it and its larger siblings.

But the interim lift requirements of AA, UA and other carriers around the globe potentially could give a lift to the 787-8. There have been few sales for years.