And Mitsubishi Heavy Industries is said to plan an announcement “freezing” development of the SpaceJet.

END_OF_DOCUMENT_TOKEN_TO_BE_REPLACED 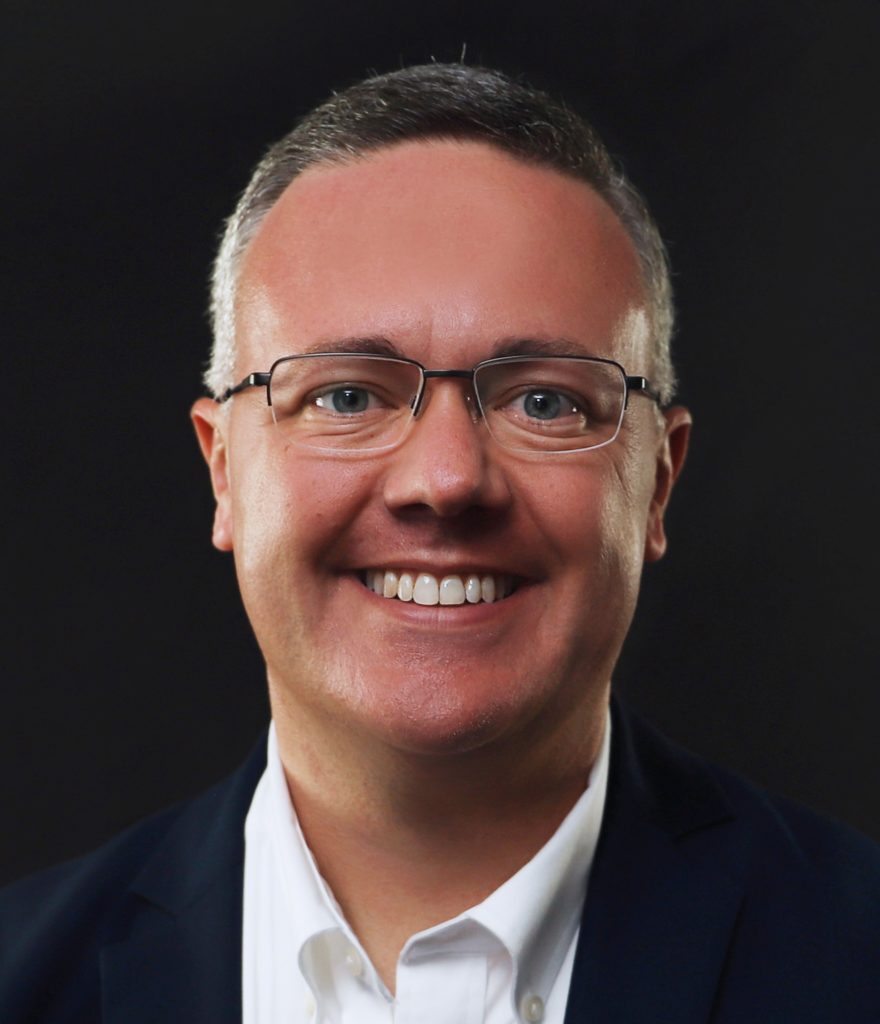 Airbus has withheld its 2020 Global Market Forecast while it continues to assess the impact of COVID-19. END_OF_DOCUMENT_TOKEN_TO_BE_REPLACED

Oct. 5, 2020, © Leeham News: Even as Boeing works its way through the final days of the 737 MAX grounding and how to survive the COVID-19 crisis, it’s working on greener aviation.

Here are some other areas Boeing is working on.

END_OF_DOCUMENT_TOKEN_TO_BE_REPLACED 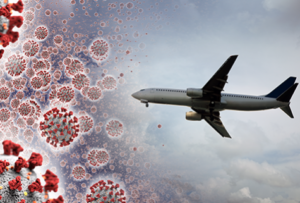 END_OF_DOCUMENT_TOKEN_TO_BE_REPLACED

Sept. 14, 2020, © Leeham News:  Boeing’s South Carolina 787 final assembly plant has made its case whether to consolidate production in one location, or not.

END_OF_DOCUMENT_TOKEN_TO_BE_REPLACED

Sept. 7, 2020, © Leeham News: Stop me if you’ve heard this one: the pundits are saying Boeing is going to leave Puget Sound, leaving behind the hollow husk of a company doomed to wither and die on the vine.

Seattle-area political economist and author T.M. Sell, in fact, traces the company’s first threat to leave clear back to the 1920s, when company executives got into a fight with the Seattle City Council over building new roads to connect downtown with the airport we now call Boeing Field.

Boeing said it would pack up and move to southern California, if Seattle didn’t cooperate.

“Like rain in winter, this is a regular feature of the Puget Sound emotional landscape,” Sell opined back in 2009.

END_OF_DOCUMENT_TOKEN_TO_BE_REPLACED

Posted on September 7, 2020 by Bryan Corliss

END_OF_DOCUMENT_TOKEN_TO_BE_REPLACED

Pontifications: Did Boeing telegraph its decision in February consolidating 787 production?

That’s when Boeing announced it asked the Washington Legislature to cancel tax breaks granted in 2003 to locate what was then the only 787 production line, in Washington.

Given subsequent events in which Boeing in July said it will consider consolidating two lines into one, one must wonder if the decision is already made. There’s near unanimous conclusions by outsiders that Everett’s days producing the 787 are numbered.

When Boeing said it asked the Legislature to cancel the tax breaks, officials said it was doing so to comply with a long-ago decision by the World Trade Organization that the breaks were illegal.

The WTO has yet to agree. It’s their call, not Boeing’s whether compliance was achieved.

But what is unequivocally true is that if Boeing moved 787 production out of Washington, those 2003 tax breaks would disappear. Gary Locke, who was governor in 2003 when the Legislature approved them, told me in 2008 this was the case.

END_OF_DOCUMENT_TOKEN_TO_BE_REPLACED

Aug. 17, 2020, © Leeham News: At least half the Airbus A330-900 skyline is with airlines that are in administration, technically insolvent or with a politically sanctioned carrier.

These could be characterized as in Red Alert.

The COVID-19 crisis places the remaining orders in Yellow Alert.