The 10th Chinese airshow at Zhuhai opened today. It was a day with fewer announcements than expected from the usual suspects (Airbus, Boeing…) but the Chinese industry did not disappoint. China is now showing more and more of its coming might as a player on the aeronautics arena.

The most prominent displays at this show were on the military side, where China has two stealth aircraft projects flying (the large Chengdu canard J-20 and the smaller Shenyang J-31) while their canard Chengdu J-10 was flying the display circuits overhead (Figure 1).

All aircraft are of latest structural and aerodynamic design if not in engines and systems. This is a big difference to previous shows where the Russian Sukhoi and MIG aircraft and their local copies did the flying display until 2008. Since then everything has changed and now China and USA are the only countries in the world with two different stealth designs flying. USA has one in operation (F-22) and one close to (F-35) whereas China still has many years to go until they have their new aircraft operational. But it is significant that the old aeronautical behemoths Europe and Russia have none respective one (PAK-50) stealth fighter in flight test.

Transposed to the civil airliner area, China is not that far in the development yet, but we will see China get there. China is still doing their first learning on civil aircraft certification with the Commercial Aircraft Corp of China (COMAC) MD-80 copy, the ARJ-21, and are assembling the first prototype of their mainline single aisle competitor, C919 (Figure 2). 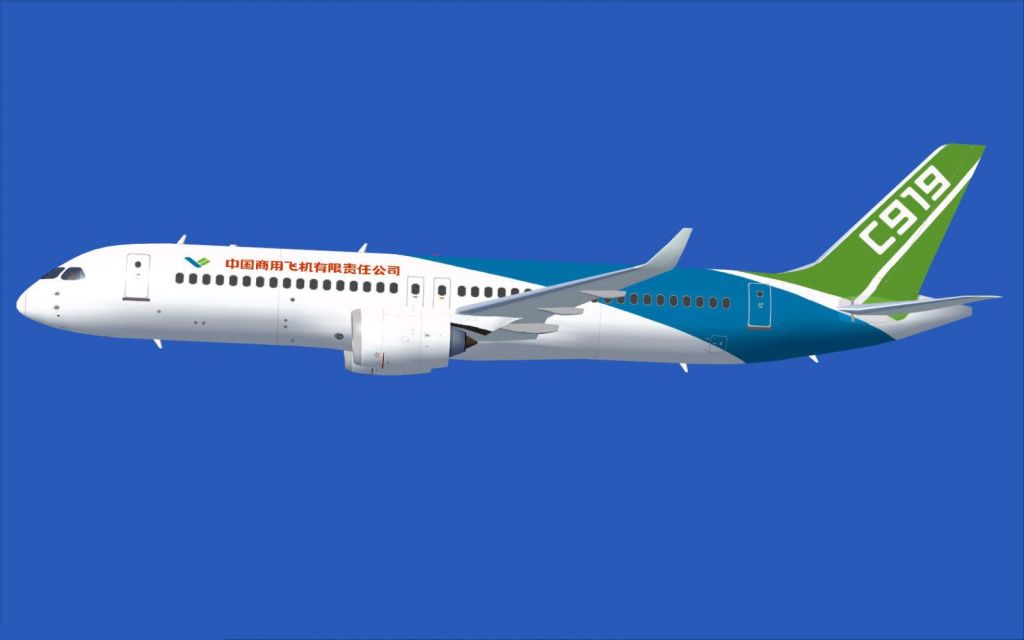 Figure 2. COMAC 919 single aisle airliner which will fly next year and be certified 2018. Source: COMAC.

But one can see the momentum building. According to Reuters, the COMAC C919 got an additional order of 30 aircraft at the opening day of the show from the leasing arm of China’s Merchants Bank and the ARJ21 should have got a Comsys Aviation order for 20 ARJ21-700. The C919 order takes the tally to 430 for this aircraft, which will now fly next year and enter service late 2018, according to COMAC. Michel Merluzeau, director of the consulting firm G2 Solutions, predicts the C919 EIS will slip to 2020, however.

The orders are still from local airline industry players but the aircraft, which is AVIC’s first mainline civil aircraft, will be operated in significant numbers once certified.

Looking at the C919 technologies, it will fly equal efficiency engines to the A320neo and Boeing 737 MAX, the CFM LEAP-1C (these engines are now flying on GE’s test Boeing 747 and are virtually identical to the A320 version) and it will use western systems and avionics. One can expect efficiency on the level of the A320neo and 737 MAX. Initially it will be hard for COMAC to achieve the same operational reliability and support as the established players. Airbus chief strategy officer Kiran Rao does not see the competition coming at EIS, but rather after 2-4 years after start of operation in China.

But this is China’s first serious try. In other high tech industries like computers and smart phones, the Chinese were nowhere 20 years ago, produced to western designs 15 years ago, gave knife-edge competition five years ago and it has now forced household names like Nokia, Motorola and Blackberry virtually out of business and is making life difficult for Samsung, Sony and Apple, starting in Asia. The Chinese are incredibly competitive once they get the hang of things so the threat is to be taken seriously.

Russia has a better technological status but does not have the industrial focus that the Chinese have. The Chinese and the Russians are joining up to create a mid-range widebody however. It will be truly interesting to see where the Chinese are come 2025.

← Boeing 737 MAX 8 as a long and thin aircraft and how it fares in general versus Airbus A320neo.
Asian airline market: overheated, balanced or just some spot troubles? →