Boeing 737 MAX 8 as a long and thin aircraft and how it fares in general versus Airbus A320neo.

Download
Subscription required. By Bjorn Fehrm Introduction Over the last weeks we have looked at Boeing’s 757 replacement possibilities on its long and thin network niche, including a ground breaking launch interview for the A321neoLR with Airbus Head of Strategy and

Marketing, Kiran Rao. In the series we have seen that the A321neo has the potential to replace the 757-200 on long and thin international routes. Boeing’s equivalent single aisle entry, 737 MAX 9, has problems to extend its range over 3,600nm. It is too limited in the weight increase necessary to cover the longer range. Many have asked how the less- restricted Boeing 737 MAX 8 would fare, suitably equipped with the necessary extra tanks. This is the subject of this week’s sequel on the theme long and thin. At the same time we look at Airbus entry in this segment, the A320neo, to see how it stacks up to the 737 MAX 8, both in their normal 1,000 to 2,000nm operation and then also in a long and thin scenario. Let’s first summarize what we found so far in our four articles around the Boeing 757 and its alternatives: Summary 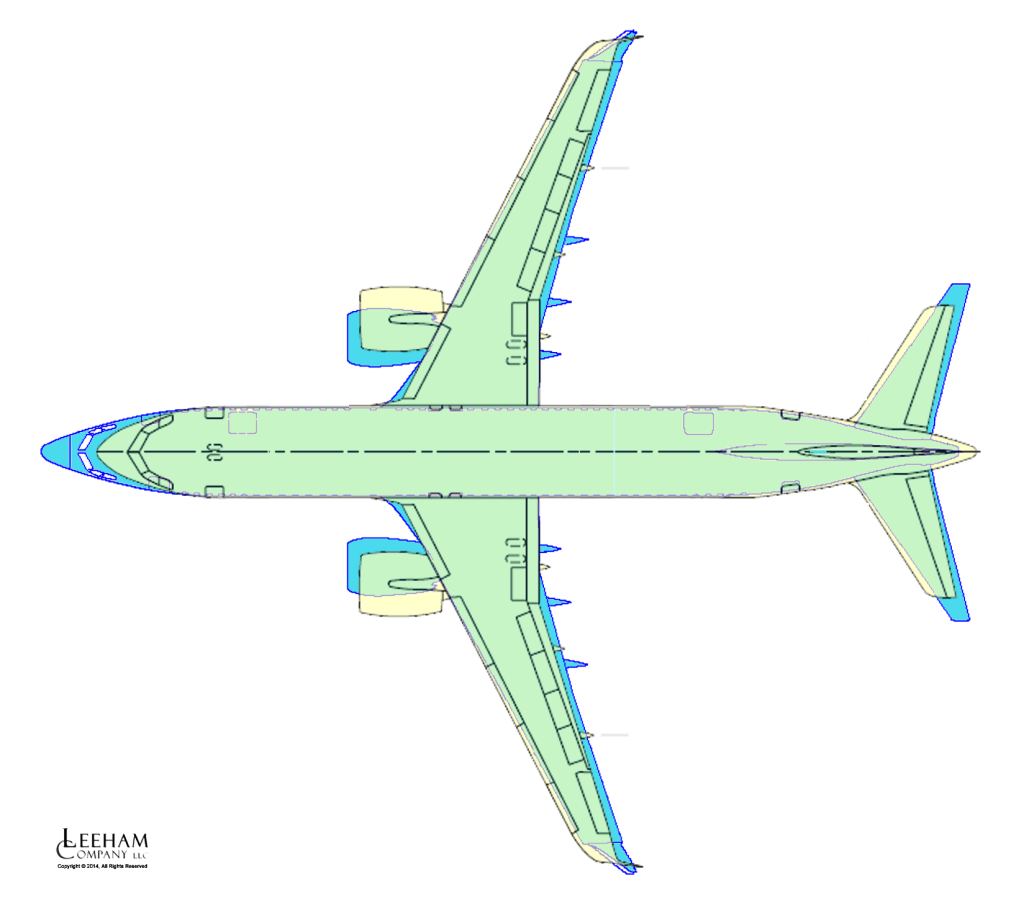