Rolls-Royce may not be at a cross road but it’s certainly at a fork in the road.

RR sought to be a dual-source supplier for the Boeing 777X, competing with GE Aviation for the privilege; it was generally a given that GE would be a provider. The question was whether it would be the sole supplier or share the platform with another. Pratt & Whitney withdrew, concluding the business case wasn’t there for its proposed big Geared Turbo Fan. RR stayed in the competition, assured by Boeing that it wasn’t a stalking horse to GE.

But GE won the position as exclusive supplier, much to RR’s consternation.

Next, the future of the Airbus A350-800, powered exclusively by RR, is in serious doubt. The backlog is now down to a mere 46 as customer after customer, encouraged by Airbus, up-gauged to the A350-900 and -1000 sub-types. While RR is also the exclusive supplier on each of these models, and the engines are largely common, there has been substantial investment by Rolls on the -800’s application. If the -800 is canceled (as many industry observers believe it will be), RR’s investment is largely down the drain. How does Airbus “make good” to RR for this?

There is the prospect of choosing RR to be the sole supplier on the prospective A330neo. While a re-engined A330 is envisioned with an entry-into-service of 2018 and therefore only the GEnx and the Trent 1000 TEN are the feasible options, selecting the Trent would compensate RR for a canceled A350-800.

Exclusively selecting RR to power an A380neo, with an EIS of around 2020 or somewhat later, could also accomplish this. The engine OEMs believe the potential market for an A380neo is 300-400. This means 1,200-1,600 engines plus spares, parts and Maintenance, Repair and Overhaul contracts. Today’s A380 shares the power between the RR Trent 900 and the Engine Alliance GP7200; Airbus forecast 650 sales of today’s A380, according to a lawsuit between RR and PW a few years ago. Engine Alliance, a joint venture of PW and GE, dominates the market share thanks to Emirates Airlines selecting the GP7200 to power 90 A380s. But Emirates’ recent order for 50 more left the engine selection open, and its president wants future engines to provide a 10% reduction in fuel burn. The timing of many of the deliveries means the current generation of engines will power at least some of the 50. But some of them could be powered by a new generation.

This brings us to the fork in the road facing RR. Last month, Rolls announced its development plans for a new big engine and another that will compete for the next generation New Small Airplane.

The next opportunity is six years away and requires an evolutionary solution. With the A380neo and A350-1100 being the only near-term realistic projects, an engine that can match/supersede GE’s GE9X with a low risk is what is required. Here the architecture diagram for this new triple-shaft as given by Rolls-Royce, with our conclusions: 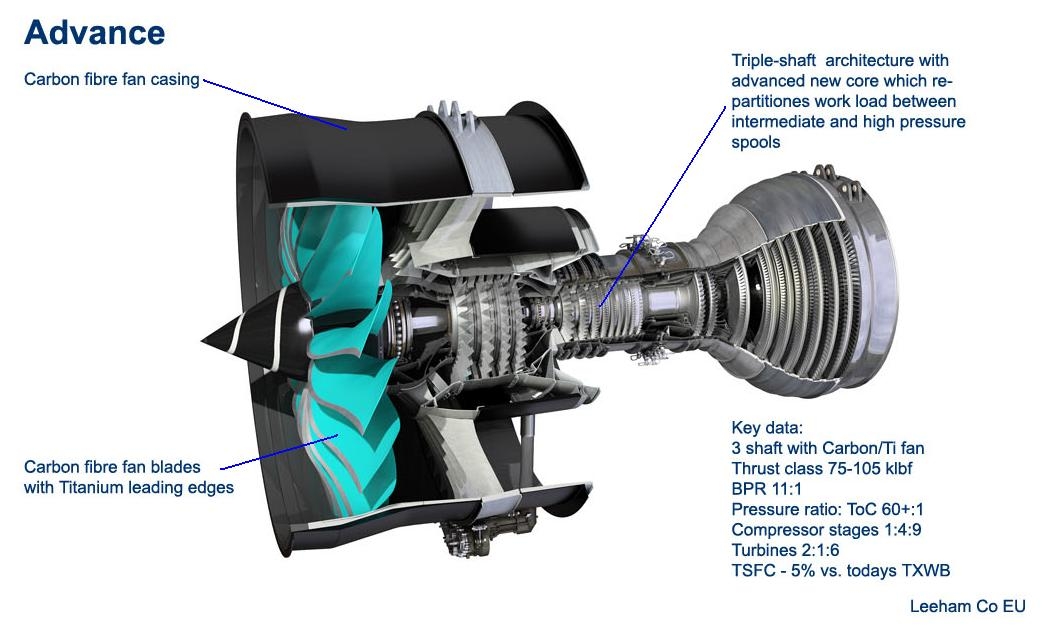 Diagram 1: Advance architecture and key data based on Rolls-Royce material.

The Advance uses the results from Rolls-Royce’s EU-sponsored technology programs. The CFRP fan concept comes from its developments with GKN and the new compressor/turbine designs are from the different EU ACARE programs. The result is a modest risk program which will fly its CFRP fan demonstrator next year based on a TXWB core.

The Ultrafan is a logical further development of the variable pitch geared turbofan Rolls-Royce worked on 45 years ago. It was a variant of the RR-Snecma M45H (WFV-Fokker 614). Here is the Ultrafan’s architecture diagram: 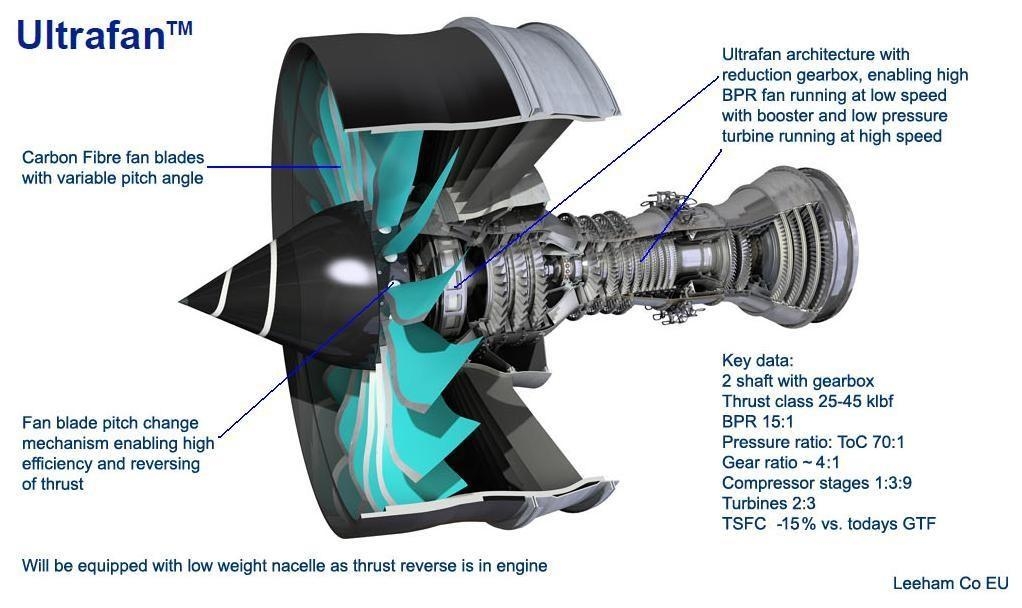 Diagram 2: Ultrafan architecture and key data based on Rolls-Royce materials.

The variable pitch fan improves the efficiency but also does away with the need for a variable fan nozzle area nacelle and thrust reverser. Rolls-Royce thereby plans to compete with PW’s future offering with a lighter engine matching or exceeding the efficiency of the then contemporary PW GTF.

Having been cut out of the 777X program, having withdrawn from the International Aero Engines V2500 A320ceo partnership and facing an uncertain future of the A350-800, RR is embarking on a new path to expand its wide-body power plants and to return to the single-aisle market.

Neither PW nor GE/CFM will give RR a free path to these market sectors. These will be subjects of future analysis.

The preceding was jointly prepared by Leeham Co (USA) and Leeham Co EU.