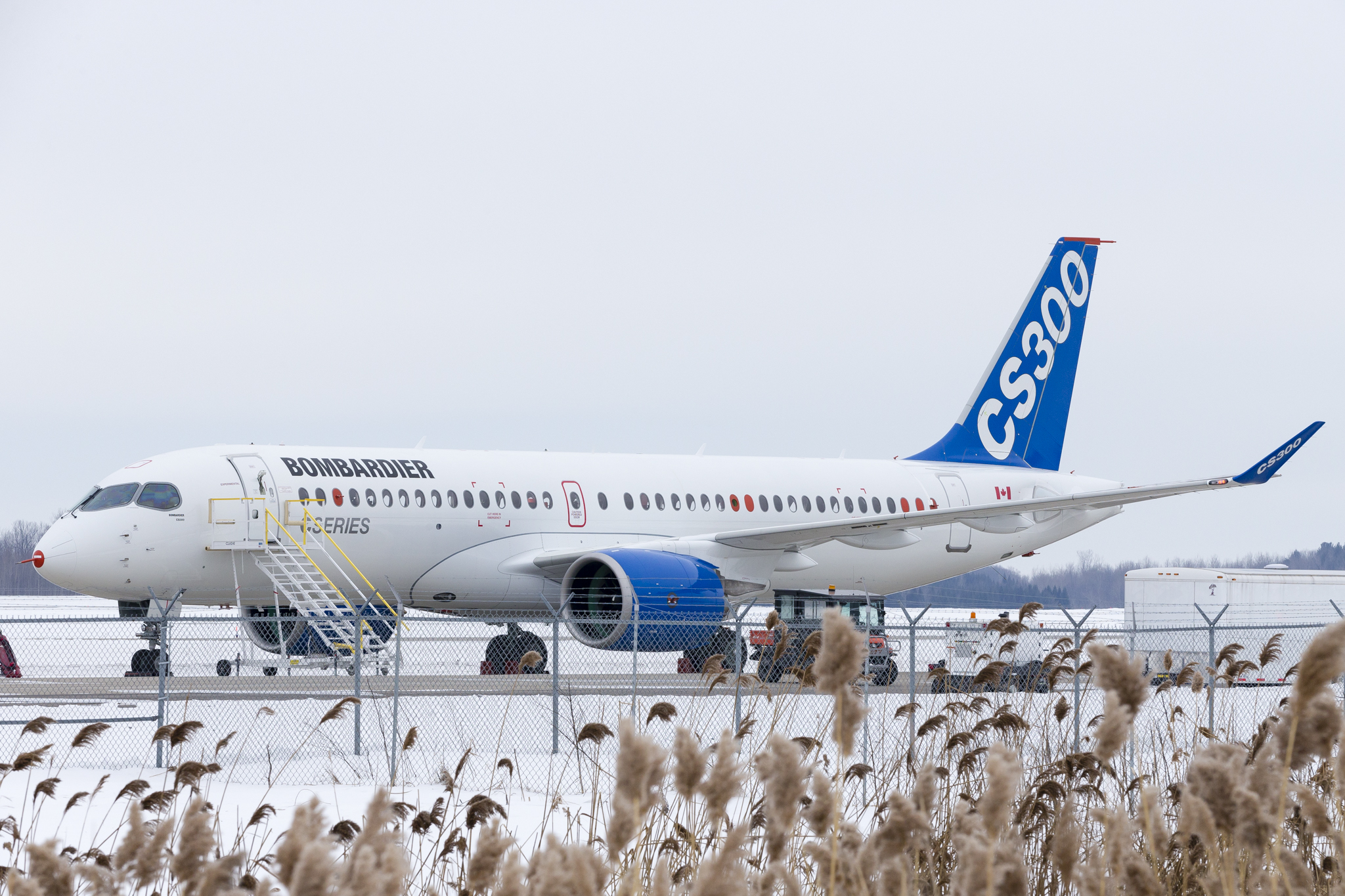 Bombardier's new CEO, Alan Bellemare, told reporters last week that the CS100 would be certified during 2015 with entry into service slipping into 2016. The CS300, which is a direct challenger to Airbus' A319neo and Boeing's 737-7, should follow six months after CS100. With the CS300 in flight testing and going into service next summer, we decided to have a deeper look at CS300 and its competitors.