April 15, 2021, © Leeham News: Boeing CEO David Calhoun turns 64 on April 18. This means he is in his final year on Boeing’s Board of Directors and as an employee, unless the Board extends his contract beyond the mandatory retirement age of 65.

END_OF_DOCUMENT_TOKEN_TO_BE_REPLACED

Analyzing the trades between a single- and twin-aisle NMA

The largest member of a single-aisle Boeing NMA would be longer than the Boeing 757-300. Photo: Delta Air Lines.

Whatever the new airplane is, the general specifications are aircraft up to 250 passengers in two classes and a range of up to 5,000nm.

There is also agreement the airplane must start across from the A321neo. Configurations vary widely, but 190-200 seats in two classes are common.

Boeing CEO David Calhoun said on an earnings call that the next new airplane will compete with the A321 and cover the Middle of the Market.

END_OF_DOCUMENT_TOKEN_TO_BE_REPLACED

Differentiation in the marketplace and the time for the open rotor

Feb. 22, 2021, © Leeham News: Airliners are now so efficient, one challenge facing Airbus and Boeing in competing is overcoming the laws of diminishing returns. 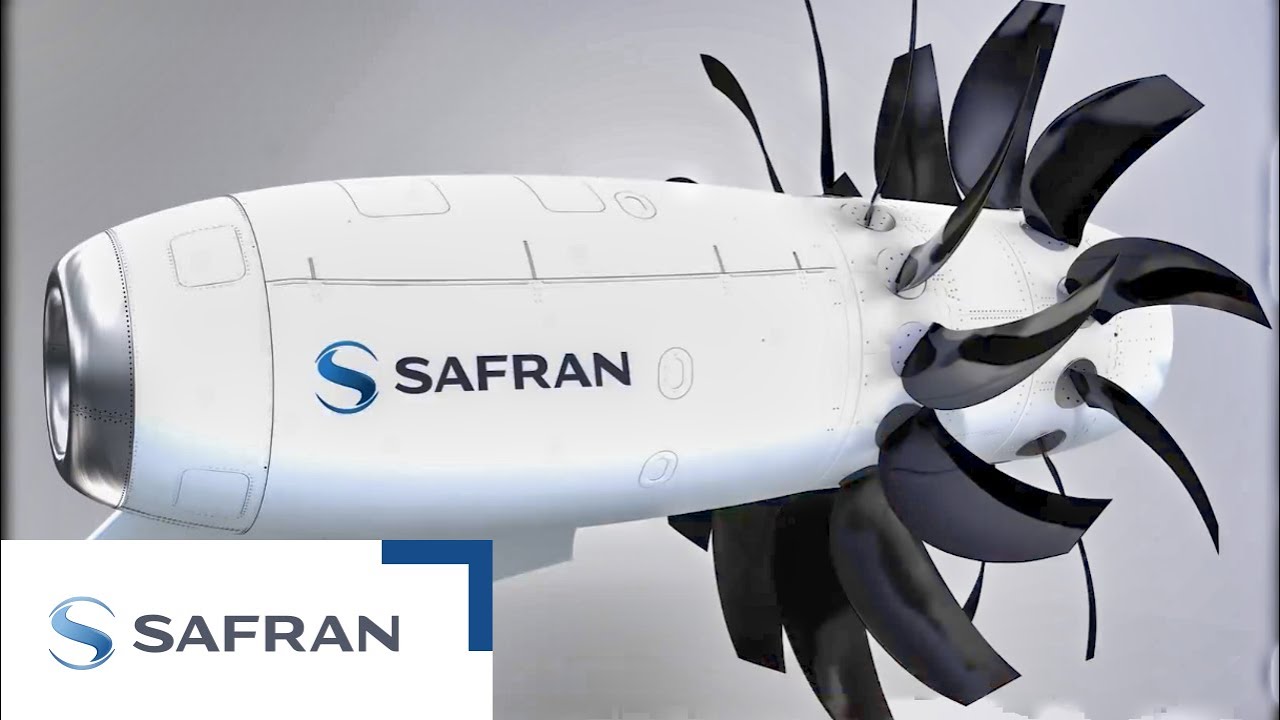 The time may finally have come for an Open Rotor airliner. Source: Safran.

We focused on the creation of the 737 replacement and how difficult it will be to make meaningful performance upgrades to the economics of the vehicle. We outlined the next battle in product differentiation most likely will occur in optimizing non-flying time operations, focusing on ground operations as the next efficiency battleground. Since then, it was reported that Boeing indicated that a new aircraft sized between the 737 and the 767/NMA was a front runner in their future planning.

END_OF_DOCUMENT_TOKEN_TO_BE_REPLACED

Pontifications: Boeing’s right direction, but don’t get ahead of reality

Feb. 8, 2021, © Leeham News: Boeing appears to be heading in the right direction: launch a new airplane program to take care of its 737 MAX product weakness. And do something different by pursuing the “NMA Lite” concept: a twin-aisle, three-member family starting at ~185 seats through ~250 seat and up to 5,000nm in range.

But don’t get ahead of ourselves on the NMA Lite. There are a lot of Ts to cross and i’s to dot.

And anything can change between now and a concerted effort to survey customers, prepare the supply chain and ask the Boeing Board for Authority to Offer the NMA Lite for sale.

Importantly, a three member family dramatically expands the potential market. Publicly, Boeing said the market for the NMA is about 4,000. Internally, officials knew it was more like 2,100—with Airbus capturing perhaps half.

With a third member, demand increases by roughly 7,000.

END_OF_DOCUMENT_TOKEN_TO_BE_REPLACED

Which direction should it extend its product offerings?

With the suspension a year ago of the New Midmarket Airplane (NMA) project by incoming CEO David Calhoun, Boeing’s future airplane strategy was upended.

Some Internet pundits said Boeing needed a clean-sheet replacement for the 737. Others said it needs to be a 757/NMA sized vehicle.

While Boeing faces near-term decisions, the challenges go well beyond launching a new airplane and the new engines required to power it.

END_OF_DOCUMENT_TOKEN_TO_BE_REPLACED 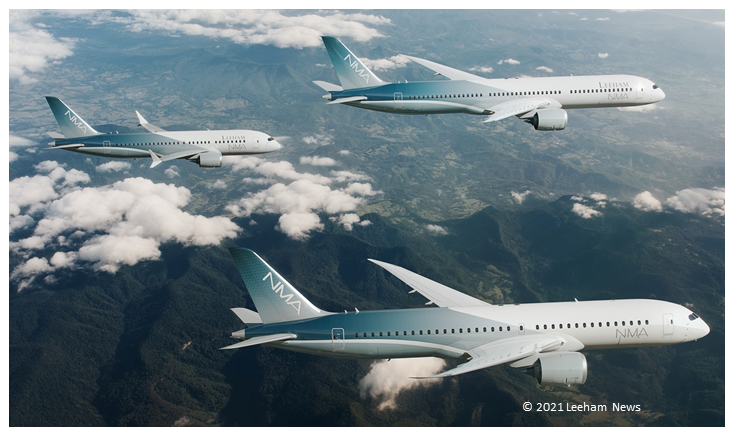 END_OF_DOCUMENT_TOKEN_TO_BE_REPLACED

Posted on February 3, 2021 by Scott Hamilton

Feb. 1, 2021, © Leeham News: Understanding the real market demand for an airplane sector is a complicated thing.

What Airbus and Boeing say the market is for an airplane sometimes is a matter of what they don’t say.

On the Jan. 27 earnings call, Boeing set the program accounting for the 777X at 350 airplanes. This number declined from 400. Simultaneously, Boeing took a whopping $6.5bn forward loss on the program. (Not all is attributed to the accounting block.)

Later in the same call, CEO David Calhoun said, “Across the total widebody market of more than 8,000 projected deliveries over the next two decades, we see replacement demand for over 1,500 large widebody airplanes which are well suited for the 777X.”

Some interpreted this to mean that Boeing expects to sell 1,500 777Xs.

So, let’s unravel these numbers and what “market demand” or “replacement demand” means. Everything discussed below applies equally to Airbus or Boeing.

END_OF_DOCUMENT_TOKEN_TO_BE_REPLACED

Posted on February 1, 2021 by Scott Hamilton

Dec. 7, 2020, © Leeham News: “It’s really important that we stay in tune with the market dynamics, making the adjustments we need to do and not lose sight of the future. Which is absolutely we are not doing.”

Greg Smith, the of Enterprise Operations and chief financial officer for The Boeing Co., added, “We haven’t lost sight of the importance of making investments that are critical to the future of the business. So, when we think about future product strategy, we’re continuing to reprioritize and streamline our R&D investments to CapEx.

“When we were in pursuit around the NMA, we asked the team to step back and reassess the commercial development strategy and determine what family of aircraft to be needed for the future. And that team continues to work and they’re building off the work that we did on NMA.”

END_OF_DOCUMENT_TOKEN_TO_BE_REPLACED

Yes, most forecasts target 2024-2025 as returning to 2019 passenger traffic and aircraft production levels.

However, LNA in July published its own analysis indicating full recovery may not occur until 2028. Breathless headlines notwithstanding, it will take years for vaccines to be widely available and considered safe by enough of the world’s population. Growing concern about vaccine production and distribution capacity through 2024 underscores this view. Even Southwest Airlines CEO Gary Kelly said earlier this month that business travel might not fully return for a decade.

Indeed, the 2020s may well be a lost decade for aircraft manufacturers and their supply chains.