What is the difference between a pidgeon and an investment banker?

A pidgeon can still leave a deposit on a BMW.

“I can see Russia from my house.”

Air Force Magazine has an interesting article about beefing up the USA’s air defense.

Posted on November 3, 2008 by Scott Hamilton

The IAM vote on the Boeing contract offer is Nov. 1, with results expected by around 8 PM PDT. We’ll be on scene and anticipate updating throughout the vote count from about 6:30.

We think there is a chance the contract could be rejected, based on our advance discussions and reading. We think this would be a mistake.

Day One of the resumed negotiations between the IAM and Boeing has come and gone with no news of progress or stalemate. Boeing stock closed up 8% yesterday, presumably on hopes of a settlement, but we learned of nothing yesterday that would support that stock movement. The stock is up slightly this morning in a down market. Yesterday we did a four minute interview with KUOW, the Seattle public radio station. You can link into the KUOW site here for a listen.

Dominic Gates of The Seattle Times has a new report that is quite discouraging as new talks are to begin tomorrow. Despite cautiously optimistic positioning by Boeing CEO Jim McNerney during the earnings call this morning, the national head of the IAM union paints a far dimmer picture in this report.

The Federal mediator has called Boeing and the IAM back into negotiations beginning Thursday (the 23rd).

Aerospace writer John Gillie of The Tacoma News-Tribune has this short item on the development.

We spoke with the IAM; a spokesperson says that the IAM didn’t ask for the resumption of talks but she did not know if Boeing did. (We have a call into Boeing.) The IAM spokesperson, while calling the move “positive,” was very cautious. Noting that nothing will get settled unless talks are held, she nonetheless had no information if Boeing was willing to make any concessions on the outsourcing issue, which is the key stumbling block.

At this stage, any characterization that this is a breakthrough or the beginning of the end would be falsely optimistic and a gross distortion of the situation. Rather, the questions and uncertainties prevail at this time.

Expect Boeing CEO James McNerney to be quizzed on the earnings call Wednesday about this.

Update: October 21. We talked to Boeing today; Boeing did not ask for talks to resume, saying that the Mediator made the decision to resume the talks. Like the IAM, Boeing was very cautious and did not want to raise expectations. Like the IAM, Boeing viewed the resumption in a positive light, noting that obviously no settlement will be reached without talking, but there is no reason at this stage to view this as anything more than part of the process.

It’s time to lighten the mood as the IAM-Boeing strike enters its seventh week. This is a great send-up of Boeing and the IAM in their contract negotiations.

For some reason, the direct links above don’t connect; a Comment below with the direct URLs do work.

One question that comes up is why are Boeing and the IAM fighting over 2,000 jobs, with outsourcing delivery of parts by vendors directly to the assembly line? For Boeing, the issue is flexibility and efficiency. Boeing says it doesn’t make sense to have vendors deliver parts to a central receiving dock, only to have the IAM then deliver the parts to the assembly line with no value-added to the process, which is–in Boeing’s view–slowed by the interim step.

From the IAM’s viewpoint, it says:

“Why is it important to not allow vendors into the factory? Once we give up jurisdiction on a package of work and allow the vendor inside the factory to perform that work, then we no longer have rights to perform this work, cannot bargain to reclaim the work and cannot make it a strike issue. This is why we cannot go after the work New Breed is currently performing on the 787 line. That is why it is so important to fix the language in LOU #37 and stop Boeing from expanding the scope of work vendors perform inside the factory.

“This is not just about these 2,000 or so jobs. If Boeing replaces these jobs inside the factory, the chances are even greater that they will chip away until they have replaced all our jobs with vendors. Vendors will want to install the interiors they deliver. The landing gear suppliers will want to do their own installation. Vendors will want to hang the engines. Where would it stop? We have had facilities subcontractors inside the Boeing gates for their entire career. This is wrong, and the time to stop vendors from expanding their scope inside the Boeing gates is now. This is not just about parts handlers, but all our jobs. It is union busting – plain and simple.”

The boldfacing is the IAM’s.

We don’t see an issue with delivering the parts to the assembly line, and then letting the IAM install them. We do think going to a central receiving point and redelivering is a wasted step. 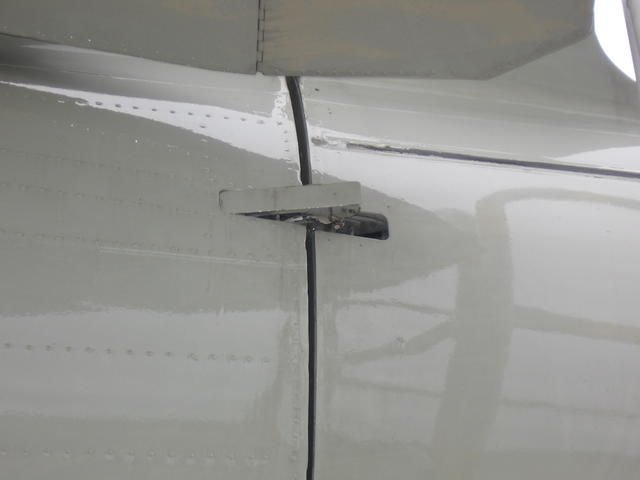 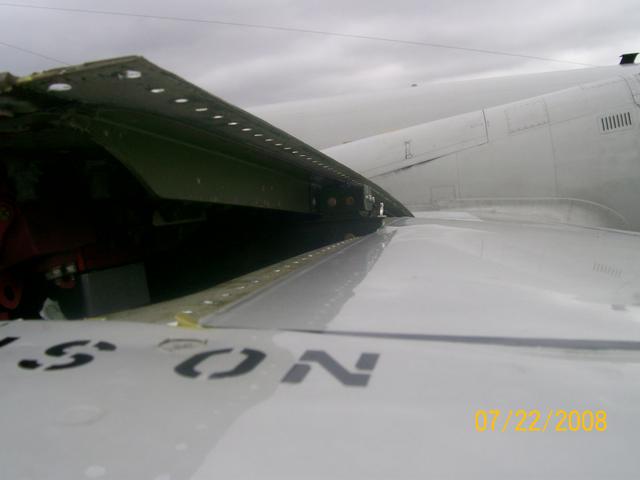 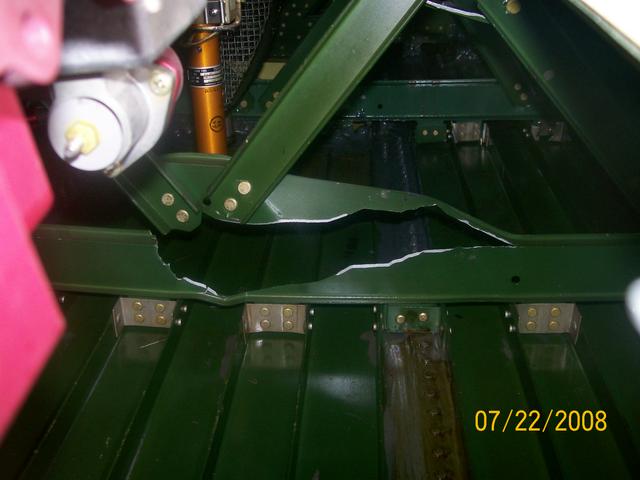 Our Corporate website has been updated with Commentary and news article links. This week we look at the possible financial impact to Boeing if the IAM goes on strike, as well as some more thoughts on the never-ending tanker wars.

We’re off on another road trip next week, so our webmaster will post the update on our Corporate Website Tuesday, July 29. We have a 10 page report that will cover the following topics:

Look for this report, along with some news links and Reports/Studies, on our Corporate Website next week.

The next thing in no-frills flying

We’re back from Farnborough and catching up from 10 days on the road. We’re also preparing for another road trip next week. Accordingly, we don’t expect to post anything on this column this week (though anything earth shattering might change that) and we will not be “on-air” at all next week.

But Tuesday, July 29, is the fifth Tuesday of the month and we will prepare follow-on reporting and thoughts to Farnborough and other stuff for the 29th, to be posted to our Corporate Website by our webmaster in our absence.

Here is a 16 minute podcast with a preview of the Farnborough Air Show, which begins Monday.