Bjorn’s Corner: Communicate or not?

19 February 2016, ©. Leeham Co: Mitsubishi Aircraft Corporation (MAC) announced on Christmas Day that they delayed the entry into service of the MRJ90 regional airliner by over a year. At the same time, they also announced that they had to reinforce the aircraft’s wing and fuselage.

The market’s reaction to the news was with disappointment. A further delay to a new aircraft from a new player in the market was not good news, but it was not that surprising. Bringing new aircraft to market on time is tough for the established players. Other new entrants, COMAC/AVIC and Irkut, are also running late with their programs, and Sukhoi was late with its SSJ100.

What worried many more was that the aircraft needed reinforcements, directly after its first flights. After only three flights, the aircraft was grounded and was scheduled for changes to its airframe. That was really bad news. “It’s going to be heavier.” How could MAC miss to gravely was the common reaction.

Having worked in a 50% Japanese company for many years, I wondered what was behind this all. Was the aircraft really in dire straits or did we witeness a cultural mismatch I’ve seen many times?

What to say and how to say it

To find out, I set up a meeting end January with MAC’s Marketing Director, Hideyuki Kamiya, when we both visited a conference in Dublin. We talked about the strong reaction from the market and I asked him to explain what was behind the structural reinforcements. 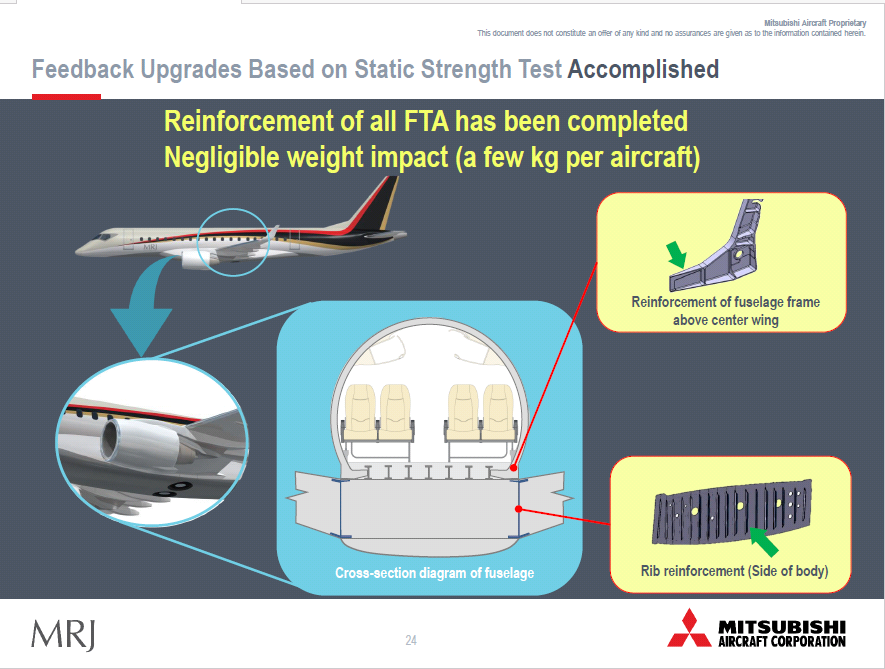 Kamiya told me about 5kg of material was added. For serial production, it would be less, as MAC only needs to mill away less material for the flanges than needed reinforcement. These changes had been detected in static testing and were needed to withstand ultimate load (150% of the highest load the aircraft will ever be subjected to).

Now I knew this was all about national cultures. The reinforcement was nothing and I would not have told a soul about it. Such minor modifications happen all the time during aircraft development programs and flight testing. In this case, it came out of structural testing and was a non-issue during flight testing. No big deal.

Later that day I talked to a senior aircraft OEM person about the background to MAC’s announcement of structural problems. He said, “we would not even have mentioned it, not when it’s such a small change.” Given the industry practice to not worry the market “with details,” this was clearly MAC being too honest and up-front.

Customers got really anxious, and no wonder. When OEMs communicate they have such problems, what they reveal is often the tip of an iceberg. Here it was the inverse. The Japanese culture of being totally honest was not in tune with what was the industry practice.

What is the right thing to do?

The incident is an interesting one as it highlights the communication culture that should prevail in the aircraft industry. Should one also reveal smaller problems or should the market be spared such details?

I would say one should communicate things that impact the customers. The delay in flight testing and its more thorough execution going forward makes the aircraft come to market later and it should be told.

But that one needs to mill away 5kg less material on some ribs and stub spars? On a 25 tonne aircraft? Questionable, such details are not really important to the customers and can be kept inside the project.

28 Comments on “Bjorn’s Corner: Communicate or not?”