March 5, 2018, © Leeham Co.: Nothing is as frustrating to a journalist as interview a great subject who doesn’t offer up anything especially useful.

I had a brief sideline interview with one such person at the US Chamber of Commerce Aviation Summit 2018 last Thursday in Washington (DC). Great guy. Not much information.

Brad Tilden, CEO of Alaska Airlines, wasn’t going to be drawn into a discussion of two hot topics facing his carrier. Tilden had just come off an airline CEO panel, where he in his typical Boy Scout charm and enthusiasm opined about the state of the industry, praised the progress of the integration of Virgin America into Alaska and commented on a host of issues. But two topics didn’t come up.

I asked him about the competition vs Delta Air Lines in Seattle, where the two airlines are locked into a major market share battle. I also asked him about the fleet planning now that Alaska operates the Airbus A319, A320 and A321neo inherited from the acquisition of Virgin America. Alaska hitherto has been an all-Boeing 737 operator and recent, Ray Conner, former CEO of Boeing Commercial Airplanes and a good friend of Tilden, joined the Alaska board of directors.

END_OF_DOCUMENT_TOKEN_TO_BE_REPLACED

Jan. 8, 2018, © Leeham Co.: Key factors may play into the prospective business venture, however it’s defined, between Boeing and Embraer that have gotten little

Boeing’s need for engineering talent from Embraer has been touched on by many media, including LNC. But a detailed analysis hasn’t been forthcoming, that we’ve seen.

Not discussed yet is the fact that new airplane programs at Boeing and Embraer wind down in 2021-22, leaving both companies in danger of facing the next decade without new products at a time when competition will be emerging.

The lack of new airplane programs endangers the engineering talent pool. For Boeing, this is already going to be critical as more than 5,500 engineers and technicians reach age 65 in the next 10 years.

Boeing’s New Midmarket Airplane, if launched, will address part of the company’s new product requirement after 2020. On the other hand, Embraer has no new product, although officials have discussed potentially launching a turboprop program.

END_OF_DOCUMENT_TOKEN_TO_BE_REPLACED 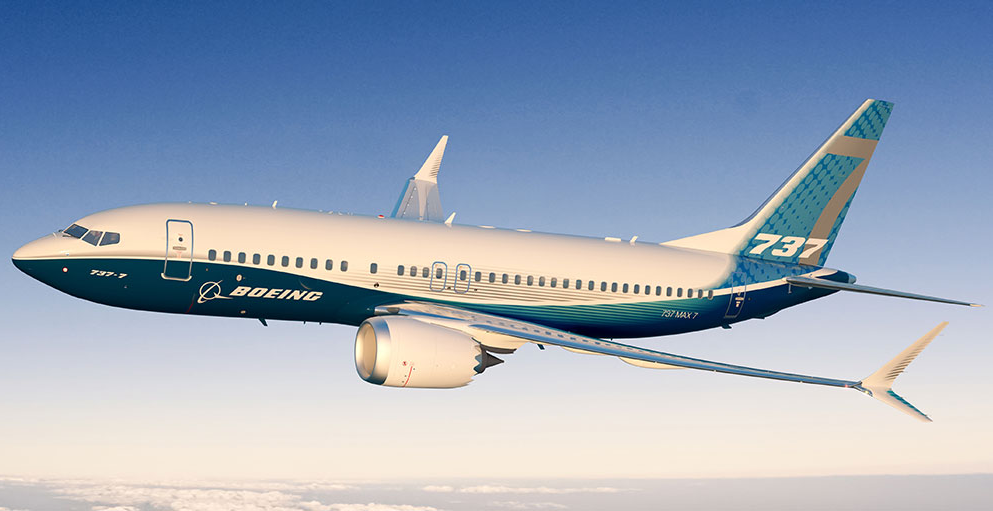 END_OF_DOCUMENT_TOKEN_TO_BE_REPLACED

Dec. 11, 2017, © Leeham Co.: Eyes will watch Atlanta (GA) this week, when the Delta Air Lines Board of Directors decides to award a big order for the re-engined Airbus and Boeing single aisle airplanes.

The Board meeting is believed to be Thursday. At stake: 100 orders and 100 options for either the Airbus A320neo or Boeing 737 MAX families.

I wrote about this last week. Here’s an update.

END_OF_DOCUMENT_TOKEN_TO_BE_REPLACED

Pontifications: Delta’s decision on neo vs MAX near

Dec. 4, 2017, © Leeham Co.: The Delta Air Lines management decision for an order for 100 Airbus A321neos or Boeing 737 MAXes, plus an equal number of options, is expected this week. A decision by the Board of Directors is expected next week.

Competition between the two companies was heated. Commercial terms were aggressive. Airbus and Boeing each want this deal badly. An Airbus win speaks for itself. For Boeing, a MAX order would give a boost to the MAX 10. A blocking move on Airbus is desired. For Boeing, a win would be especially meaningful.

Relations between Boeing and Delta are notoriously strained. These were exacerbated by Boeing’s complaint with the US government over the Bombardier C Series order, in which Boeing alleged price dumping and illegal subsidies. To no surprise, the Trump-led Department of Commerce found in favor of Boeing on both.

END_OF_DOCUMENT_TOKEN_TO_BE_REPLACED

Posted on December 4, 2017 by Scott Hamilton

With Alaska Airlines (AS) being an all Boeing 737 operator, the question immediately arose: what will AAG do with the Virgin fleet.

AAG CEO Brad Tilden strongly hinted the Airbuses will eventually go away. But on earnings calls, officials say they’re studying the matter and there’s plenty of time before they must decide since the first leases don’t begin rolling off until 2019.

Even if AAG decides to consolidate around the 737—an issue still very much in doubt—it won’t be any time soon.

END_OF_DOCUMENT_TOKEN_TO_BE_REPLACED

To Kill a Better Bird

Oct. 12, 2017, © Leeham Co.: Boeing’s brash and controversial move to file the trade complaint with the US Department of Commerce is a bold gamble designed to kill the Bombardier CSeries entirely, not just block it from the US market, people familiar with the strategy tell LNC.

While Boeing as clear in its filings with the US International Trade Commission (ITC) and Department of Commerce (DOC) about the alleged threats, some insight to Boeing’s thinking explained by people familiar with the situation was provided.

END_OF_DOCUMENT_TOKEN_TO_BE_REPLACED

Pontifications: Branson gets pissy over dropping the Virgin America name

April 3, 2017, © Leeham Co.: Sir Richard Branson came to Seattle last week to promote the new service by Virgin Atlantic Airlines to London. In a hissy-fit, he promptly pissed on Alaska Airlines for the business decision to drop the Virgin America brand in 2019.

Alaska, of course, acquired Virgin America last year. The acquisition didn’t sit well with Branson, who nevertheless made out well in the deal.

Although Alaska officials said they would decide later whether to retain the Virgin brand, only those with wishful thinking gave any chance of this happening.

VE lasted only nine years; it ceased operations in 2006 when it was sold and merged into the new Brussels Airlines.

Branson’s whining over Alaska’s decision to operate the merged operations into the Eskimo’s image smacks of hypocrisy.

Let’s also remember that his Virgin Atlantic is 49% owned by Delta Air Lines, which is building a hub in Seattle in competition with Alaska. The fight between Alaska and Delta is sometimes bitter.

Branson’s criticism of Alaska might have as much to do with Virgin Atlantic’s partnership with Delta as it does his own bruised ego.