END_OF_DOCUMENT_TOKEN_TO_BE_REPLACED

It’s time for a reality check on ecoAviation

Boeing wants to have its 7-Series airplanes be 100% compatible with Sustainable Aviation Fuel (SAF) by 2030. Whatever Boeing can do, so can Airbus.

Airbus wants to produce the first hydrogen-powered airliner, probably in the 70-seat sector, by 2035. 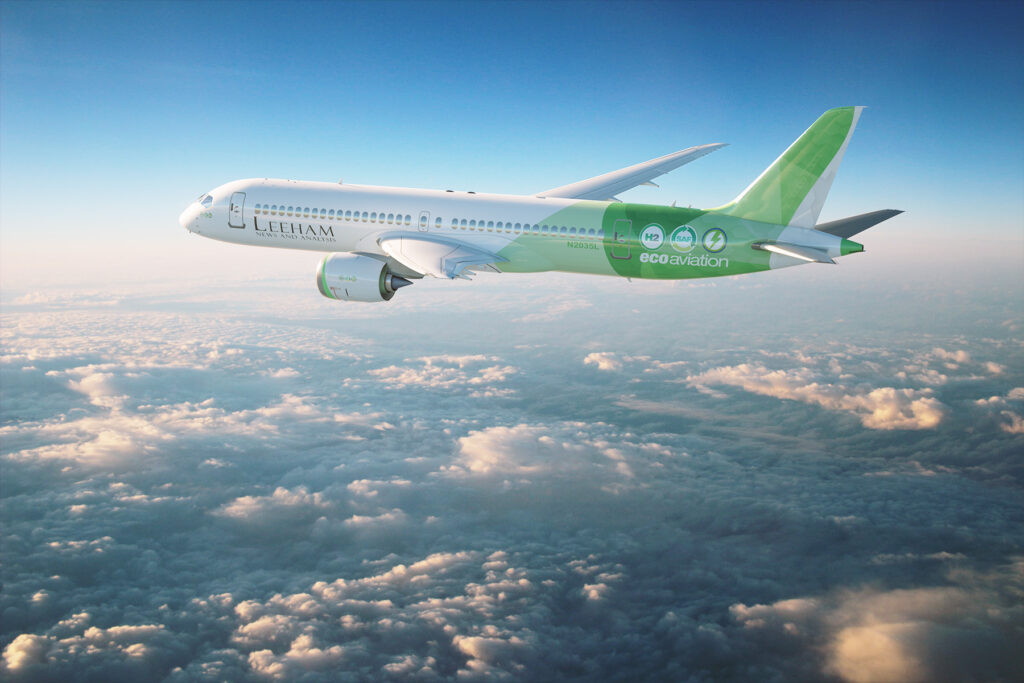 For the pie-in-the-sky crowd, the sheer numbers don’t add up. Replacing the thousands of Airbus A320ceos, A330ceos, Boeing 737 NGs, 757s, 767s, 777 Classics, Mitsubishi CRJs, and Embraer E1 jets with their successors—let alone, the successors to the successors—will take decades.

And this doesn’t even count replacement of today’s turboprops with a successor that doesn’t exist, followed by their successors.

END_OF_DOCUMENT_TOKEN_TO_BE_REPLACED

Tim Clark, the president and COO of Emirates Airline, didn’t mince words about these goals.

“People are expecting us… by the end of this decade, to take out 40% of our emissions… We are in la la land if you think we are going to do this,” Flight Global reported.