Last week we discussed Airbus’ A350-1000 dilemma. The -1000 will be a fine airplane, but we concluded the company needs to go forward with a larger capacity “A350-1100” to match the size of the Boeing 777-9X, but take the Boeing 787-10 approach and be content with sacrificing range in lieu of designing a new wing and engines.

Airbus has been encouraging customers to move up to the larger A350-900, with Hawaiian Airlines and US Airways the key hold outs. Conventional wisdom says US Airways will swap its order once the merger with American Airlines goes through (which is looking more and more likely, given settlement talks with the Department of Justice). American has a large order for the Boeing 787-9, making the -800 unnecessary in a combined carrier fleet plan.

END_OF_DOCUMENT_TOKEN_TO_BE_REPLACED

Posted on November 4, 2013 by Scott Hamilton 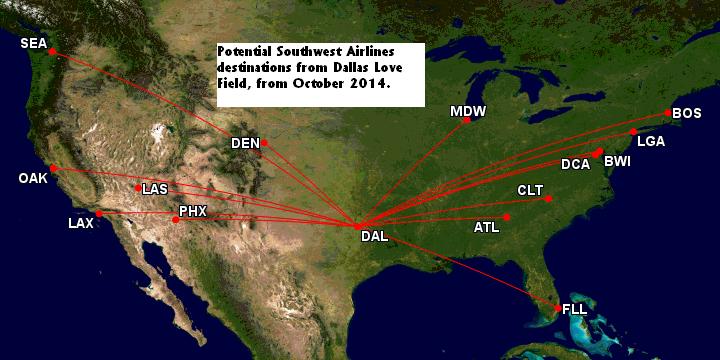 A380 Sales: Orders for the Airbus A380 have been dismal, but Tom Enders, CEO of Airbus parent EADS, sees a turn-around in sales. With the forthcoming Boeing 777-9X, which at 400 seats is considerably smaller than the 525-seat A380, Airbus sees the need to undertake Performance Improvement Packages (PIPs) to improve the economics of the A380. Tim Clark, President of Emirates Airlines and the largest customer by for the A380, has publicly said he wants to see the A380’s engine makers (Engine Alliance in his case) incorporate newer technology from the GEnx and the 777X’s GE9X and Pratt & Whitney’s GTF into the GP7200. The GP7200 is a JV of GE and Pratt & Whitney.

Airbus is also offering an 11-abreast coach seating in the A380, which would add 40 more seats and lower the cost per available seat mile (CASM) accordingly.

The A380 has proved more economical than Airbus expected, but needs a large load factor of at least 75% (393 passengers at the 525 seat configuration) to be profitably, Enders said. In today’s environment, this is achievable but it also demonstrates the risk inherent to Very Large Aircraft (VLA). According to our airline sourcing that has analyzed the airplanes, smaller aircraft, such as the 777X, Airbus A350-1000 and Boeing 787-10 have similar seat mile economics but lower plane-mile costs without the capacity risk. One airline tells us that “if you can fill the A380 and 747-8,” the airplanes have their place. The four-engine VLAs also are better in the hot-and-hgih environment for engine-out and field performance. But clearly these high capacity and hot-and-high markets are limited.

Enders also commented on the progress of the A350 flight test program. This story has detail.

A350 Flight Testing: The second Airbus A350 flight test vehicle has joined the test program.

CSeries Factory: Airchive has a long look at the program in building the new factory for the Bombardier CSeries.

An Asiana Airlines Boeing 777 crash-landed at San Francisco Airport Saturday, killing at least two. This is the first fatal crash involving a 777.

Investigators will certainly look at whether fuel line icing may be a factor, which was traced to be the cause of the only other 777 accident, British Airways at London several years ago, also a crash-landing situation. Early news reports seem to reflect a similarity in the flight profile between the two flights. As readers know, we’re traveling and we don’t have access to our files to determine if Asiana uses Rolls-Royce engines, which are those used on BA and which were susceptible to icing.

GE engines on the 777-300ER have more recently come under some scrutiny for issues, and we’d expect investigators to consider whether there is any connection if Asiana uses GE on its 777-200s. This would be a natural course of considering all possible factors.

Other factors that will be looked at: human error, mechanical problems and controlled flight into terrain (CFIT).

Update, 5pm GMT: With the knowledge now that the engines are PW, fuel icing as a cause seems pretty unlikely, but CVR and FDR readouts will indicate engine performance parameters. Although weather doesn’t appear to be a factor, it will be evaluated for the prospect of any clear air windshear or other conditions that could be a contributing cause.

Statements by the airline officials at this point that there wasn’t any pilot error or mechanical issues are entirely premature, given when the statements were made the data recorders hadn’t been recovered much less read.

Closely looking at a photo seems to indicate the aft pressure bulkhead in place, meaning the tail severed aft it it.